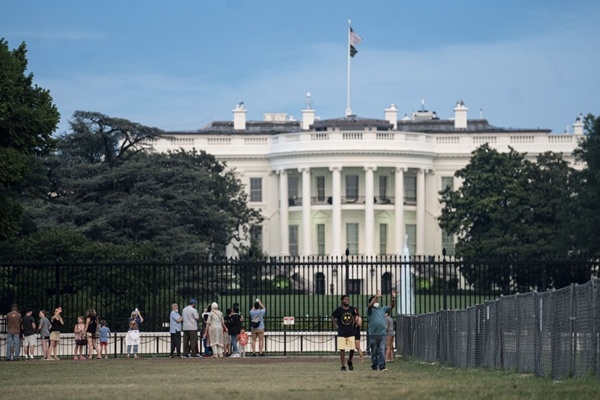 The United States must address domestic challenges caused by COVID-19 rather than put all its efforts into looking for scapegoats to blame for its own problems, according to Director General of the Russian International Affairs Council (RIAC) Andrey Kortunov.