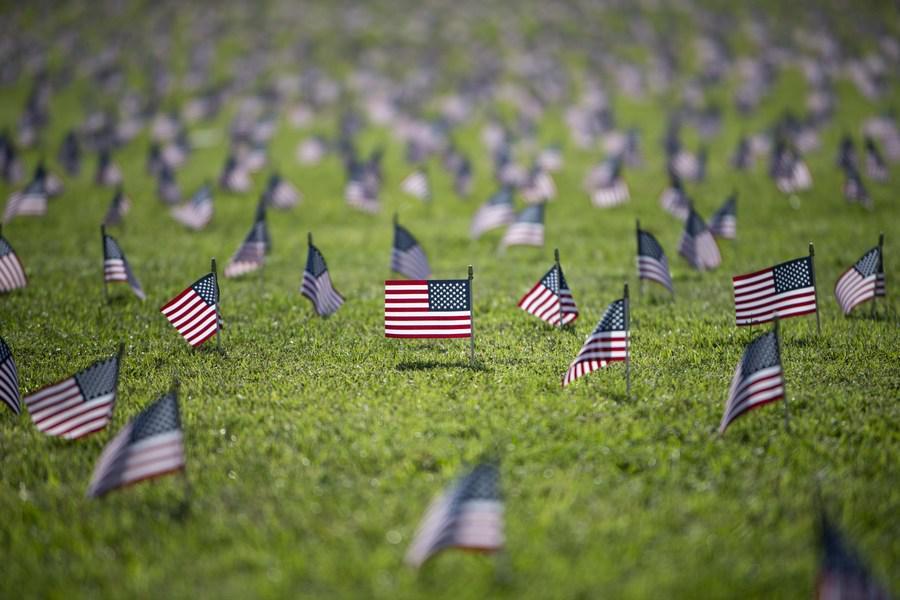 "Instead of looking for scapegoats overseas, the U.S. administration has to focus on putting its house in order."

MOSCOW, Aug. 10 (Xinhua) -- The United States must address domestic challenges caused by COVID-19 rather than put all its efforts into looking for scapegoats to blame for its own problems, according to Director General of the Russian International Affairs Council (RIAC) Andrey Kortunov. 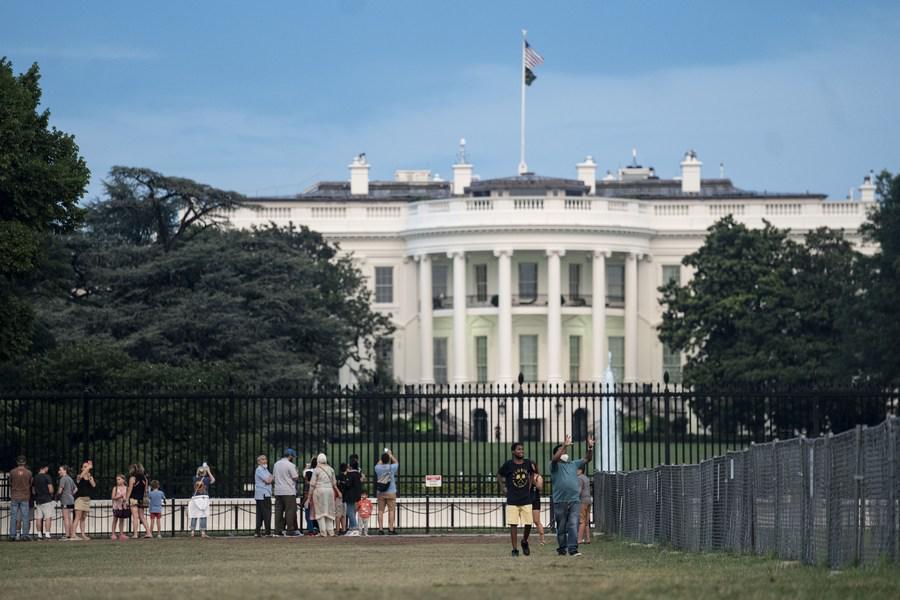