US scholar says the Trump's China-blame game 'reckless and dangerous' 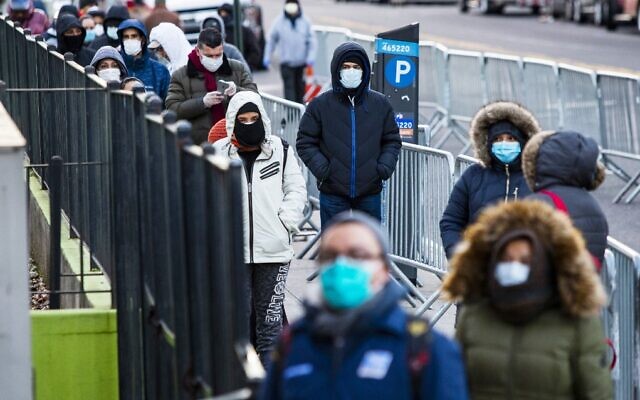 People line up to get a test at Elmhurst Hospital amid the coronavirus outbreak on March 24, 2020, in Queens, New York. (Photo: AFP)

The claims that the virus came from a Chinese lab made by the Trump administration are "reckless and dangerous," a US professor commented.

Recently, Trump and his right-wing allies kept claiming the COVID-19 pandemic was originated from a laboratory in Wuhan and blaming China for the pandemic.

"Such charges… are reckless and dangerous. They could push the world to conflict just as the Bush Administration's lies about weapons of mass destruction in Iraq pushed the US into war in 2003," Jeffrey D. Sachs, a professor and director of the Center for Sustainable Development at Columbia University, said in a commentary published by CNN on May 6. 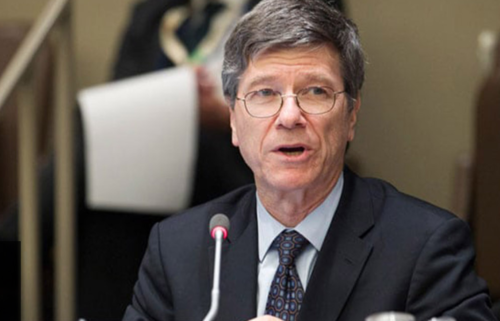 Citing the facts and findings by intelligence agencies and top scientists, Sachs said the Trump administration's China-blame claims, such as Chinese "bio-weapon" and the virus was "accidentally released" from a Chinese lab are groundless.

"That has been par for the course in Trump's China bashing. For example, the administration has claimed repeatedly that Huawei and other high-tech Chinese companies are direct threats to US security, without providing any direct evidence," the professor wrote.

He noted that the Trump administration should be shamed for having squandered time China has created and failed to contain the spread of the virus.

China notified the WHO the virus on December 31 and locked down Wuhan on January 23, WHO declared a global public health emergency on January 30, when there was not yet one single COVID-19 deaths in the US, Sachs pointed out.

"There was plenty of warning, Messrs. Trump and Pompeo. To this moment, Americans have not fully gauged your recklessness. You have done enough. Have you no shame?" Sachs asked.