WORLD US scholars call on China, US to revive co-operation spirit

US scholars call on China, US to revive co-operation spirit 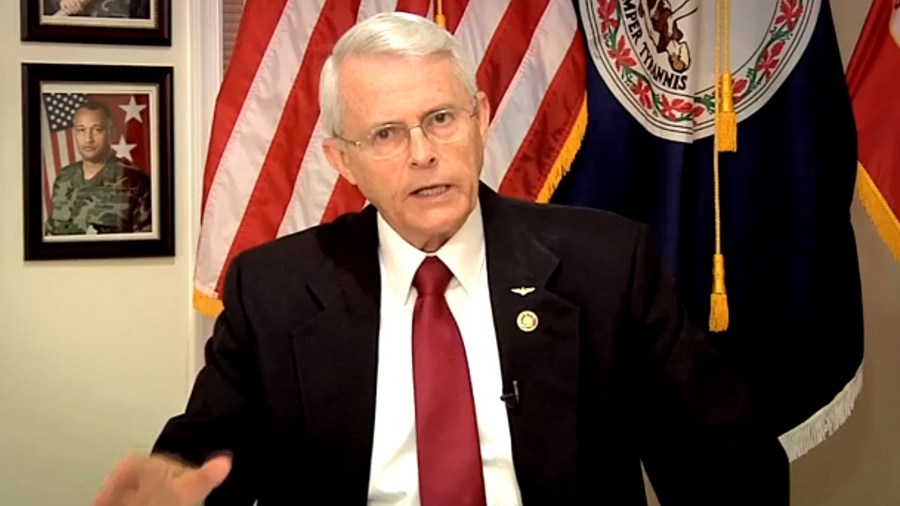 A screenshot taken from the web streaming of the International Schiller Institute on Sept. 4, 2020 shows Brian Lantz, a long-time member of the institute, delivering a speech.  (File photo: CGTN)

In response to Chinese President Xi Jinping's Thursday speech marking the Second World War victory, several U.S. scholars called on China and the United States to revive the cooperative spirit from that war and join hands to confront common enemies.

Xi, also general secretary of the Communist Party of China Central Committee and chairman of the Central Military Commission, delivered an important speech at a symposium commemorating the 75th anniversary of the victory of the Chinese People's War of Resistance Against Japanese Aggression and the World Anti-Fascist War.

The great spirit of resisting aggression bred during the war is an invaluable source of inspiration, and will always motivate the Chinese people to overcome all difficulties and obstacles and strive to achieve national rejuvenation, said Xi.

"President Xi's comments are a grand reminder that when China and the world, especially the United States of America, find alignment and agreement around a common cause or enemy -- there is little that we can't defeat. Today, we are jointly facing a silent enemy, a war without bombs -- the COVID-19 that has sent a shock wave across the globe," Tom Watkins, an advisor to the Michigan-China Innovation Center in Michigan, told Xinhua.

Quoting George Santayana, a 19th century Spanish philosopher, Watkins said that "those who don't learn from the past are doomed to repeat it," adding that "we should never stumble to destruction and war."

"All major world issues will intersect at the corner of Beijing and Washington, D.C.. How the leaders in our respective countries manage the tensions between our nations and come together around a common agenda will impact the people of China, the U.S. and all of humanity," he said, calling the U.S.-China relationship the most vital relationship in the world today.

"We should never forget we have spilt the blood of our ancestors side by side to beat back aggressors and to defeat fascism. We should join forces today to beat the COVID-19 and to jump start the global economy that will benefit us all," he added.

Brian Lantz, representative of the Schiller Institute in Houston, Texas, echoed Watkins's comments, telling Xinhua that "we should recall that it was together that the U.S. and China defeated fascism, and together we celebrate this 75th anniversary."

The scholar recalled the career of U.S. General Claire Chennault, an American military aviator best known for his leadership of The Flying Tigers helping China driving out the invading of Japanese troops.

Years ago, he perfectly embodied the spirit of cooperation between the two countries, said Lantz. "He fought for both the Chinese and American people."

"We should warmly recall our efforts together," he said. "Against the backdrop of currently strained China-U.S. relations, we can recognize that the citizens of both the U.S. and China show a passion to serve their country, safeguard peace."

Richard Black, a long-time member of the Schiller Institute, told Xinhua that "the military alliance against world fascism - of China, the United States, Russia and the Great Britain -- is an essential lesson for us today (as) of how nations with different histories, cultures and political systems can work and sacrifice together for the common aims of mankind."

"The almost incomprehensible sacrifices made by the Chinese people in the long war against Japanese aggression is a moral lesson for young people worldwide today (to know) of the need to endure difficulties in the present, (and) to create a better world for the future, for future generations," said Black.

In addition, "President Xi's request for us all to reflect on the horrors of the war 75 years ago and to change the current world course in favor of the policies for building a community with a shared future for mankind must not be ignored," added Black.