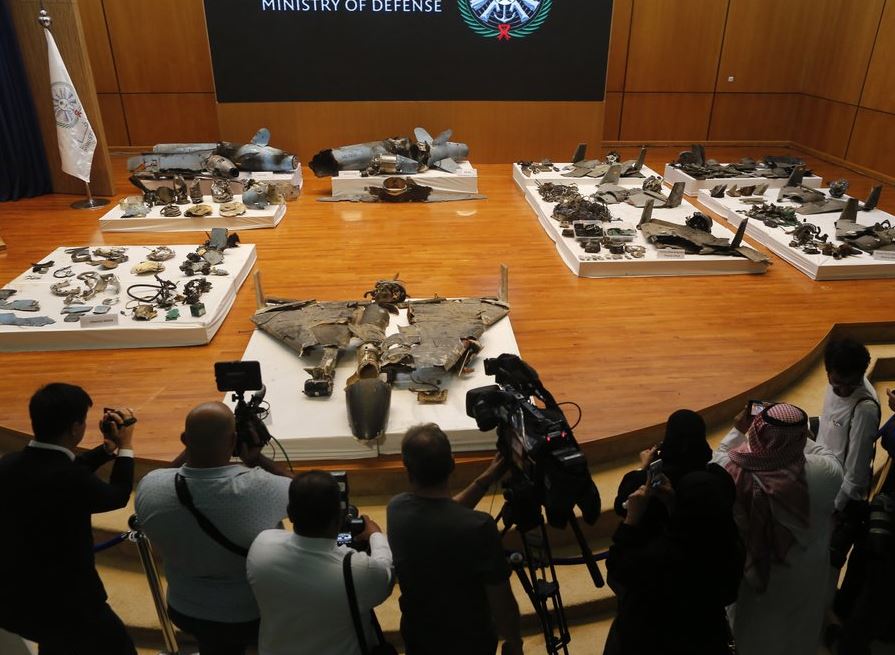 RIYADH, Sept. 18 (Xinhua) -- US Secretary of State Mike Pompeo landed on Wednesday in Jeddah, a major city in Saudi Arabia, and blamed Iran for standing behind the attacks that targeted two Saudi oil plants.

He is in a visit to discuss the response to the attacks that occurred on Saturday, which disturbed the international oil supply.

Pompeo described the attack as an "act of war," Al Arabiya TV reported.

He said that the Houthis were not behind the attacks but Iran, stressing the availability of evidence that Iraq was not the source of the attack.

Pompeo is scheduled to meet with Saudi Arabia's Crown Prince Mohammed bin Salman to discuss the attacks and coordinate efforts to counter Iranian aggression in the region.