WORLD US Secretary of State Pompeo tests negative for Covid

US Secretary of State Pompeo tests negative for Covid 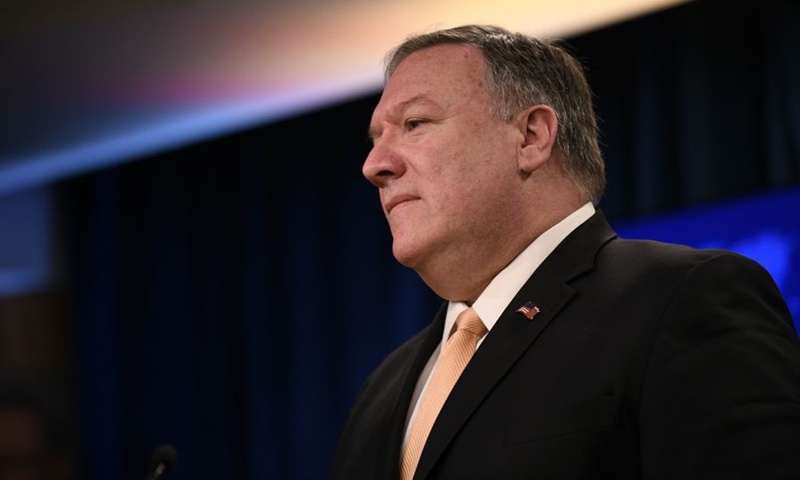 US Secretary of State Mike Pompeo said Friday he has tested negative for the coronavirus after President Donald Trump announced he had been infected and was in quarantine.

"I’m feeling fantastic," Pompeo told reporters travelling with him to Dubrovnik, Croatia, the last stop on a mini European tour.

Pompeo said he was tested "about 30 minutes ago" just a few hours after Trump's announcement and added it was the fourth time he had been tested during the past two and a half weeks.

The American top diplomat said he has not interacted with the president since the Abraham Accords were signed in Washington on September 15 when Bahrain and the United Arab Emirates recognised Israel.

"We are praying for the president and First Lady that they'll have a speedy recovery," he said.

The talks will focus notably on the purchase of fighter jets and abolishing of visas for Croatian travellers to the US, Croatian officials said earlier