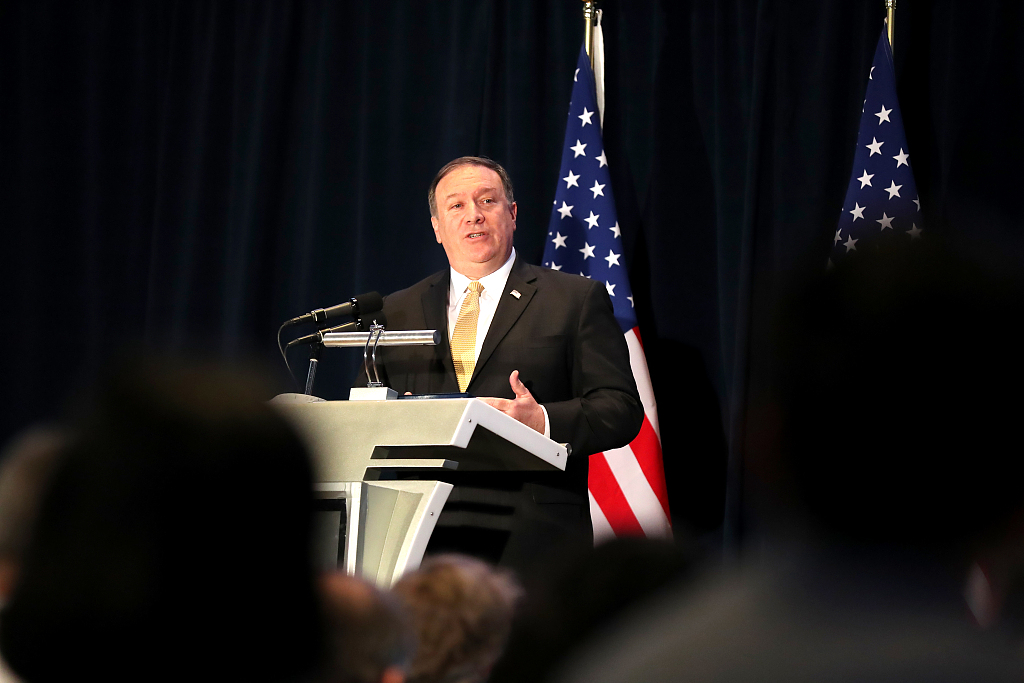 "We believe that the Trump administration's counterproductive decision to cut off U.S. assistance to El Salvador, Guatemala and Honduras has damaged our standing in the Americas," two Democrat lawmakers on the House Foreign Affairs Committee said in a letter addressed to Pompeo.

Engel and Sires said they were "extremely disappointed" by the withholding of aid, underscoring that the funds are "essential" to help children and families in the Central American countries.

The letter also highlighted the intransparency of the decision process to release the aid.

El Salvador, Guatemala and Honduras, a group of countries also known as the "Northern Triangle," was denied further U.S. aid earlier this year, as the Trump administration claimed they are not doing enough to curb the flow of immigrants into the United States.

The Trump administration in October said it will partially restart the flow of U.S. aid to the three countries, but Engel said the move was too late.