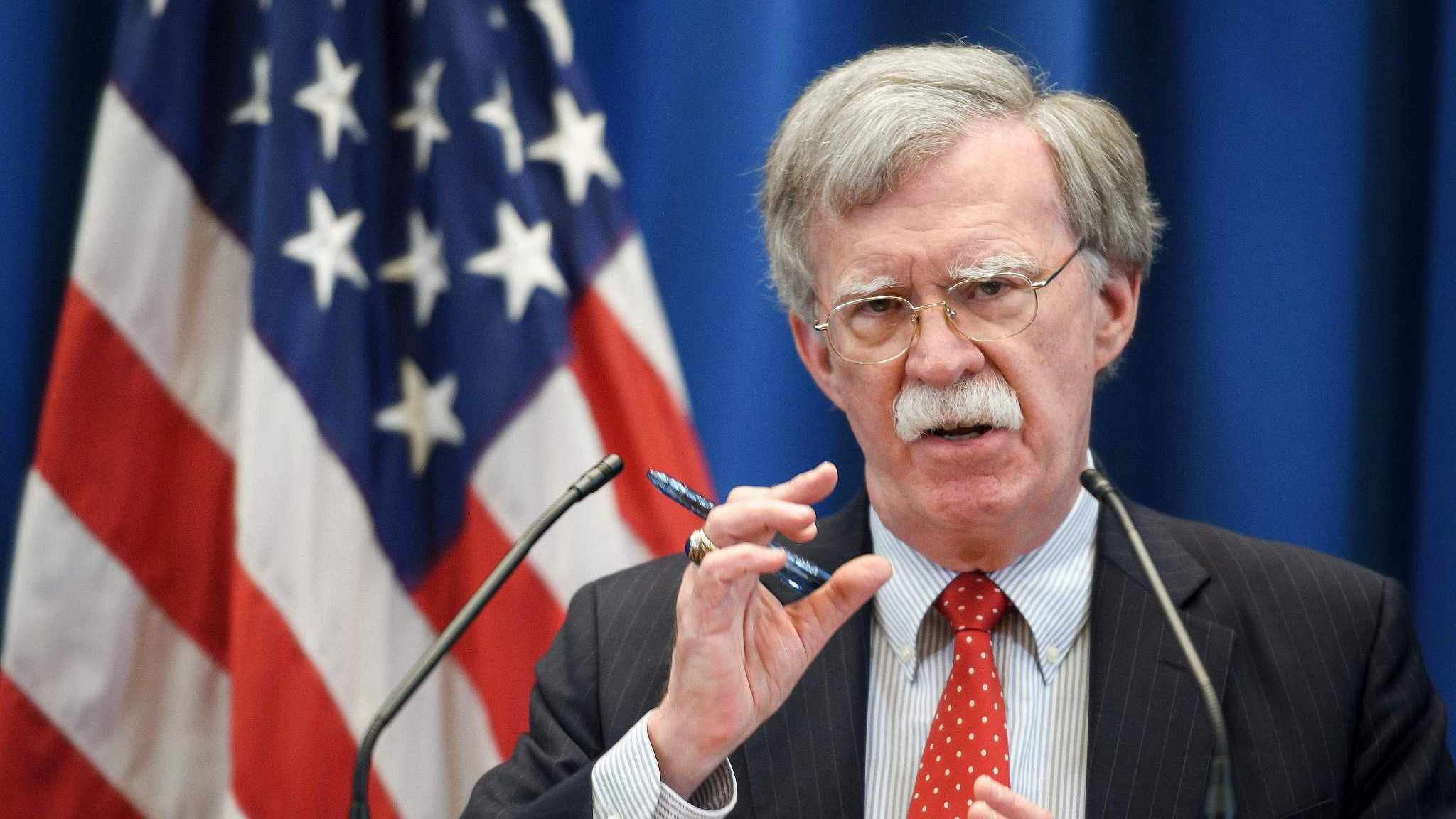 US National Security Advisor John Bolton vowed Tuesday to "squeeze" Iran, a week after a tough new round of sanctions came into force.

President Donald Trump has dramatically increased pressure on Tehran, withdrawing from an international agreement aimed at ending its nuclear program and introducing several rounds of unilateral US sanctions.

The latest batch of measures have been touted as the toughest yet, and aim to significantly reduce Iran's vital oil exports and cut off its banks from international finance.

Speaking in Singapore ahead of a summit, Bolton said: "We think the government is under real pressure and it's our intention to squeeze them very hard."

"We are also going to significantly increase the enforcement of sanctions."

The US measures have been opposed by other parties to the deal aimed at ending Iran's nuclear drive -- Britain, France, Germany, China and Russia -- who have vowed to keep the accord alive.

In the face of widespread opposition to the sanctions, Washington issued exemptions to eight countries to its ban on buying oil from major producer Iran.

The International Monetary Fund has forecast that the sanctions will cause Iran's economy to contract 1.5 percent this year and 3.6 percent next year.