LOS ANGELES, July 23 (Xinhua) - A security officer clashed with a male armed with a knife before shooting and wounding the suspect in front of a federal courthouse in downtown Los Angeles Tuesday afternoon, police said. 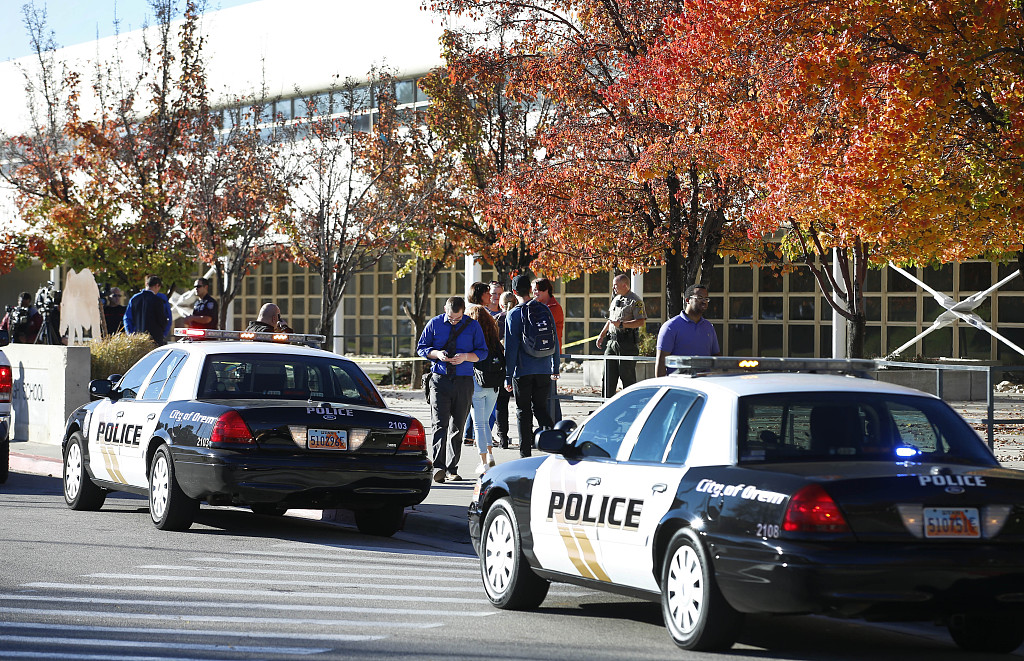 "The Federal Court Security Officer encountered a male armed with a knife which resulted in an officer involved shooting. The male was struck and transported for medical treatment of a non-life threatening gunshot wound." the Los Angeles Police Department (LAPD) tweeted.

Federal Bureau of Investigation (FBI) and US Marshals Headquarters will be handling the investigation, the LAPD added.

The gunfire was reported about 2:15 p.m. local time (2115 GMT) outside the United States Courthouse, where several other government buildings are nearby, including LAPD and L.A. County sheriff's headquarters, municipal courthouses and L.A. City Hall.

The man with a knife was shot in hand, was hospitalized but expected to survive, LAPD officer Jeff Lee was quoted by local KTLA news channel as saying.

Police and FBI officials declined to comment on whether it was the officer or suspect who was taken into custody.

Authorities so far did not disclose why the security officer used lethal force.

No further details were immediately available while video posted online showed the steps leading to the courthouse were blocked off for investigation.