US Senate approves bill to ensure funding for 9/11 responders

NEW YORK, July 23 (Xinhua) - US Senate on Tuesday approved a bill to ensure lifetime funding for 9/11 victims, and President Donald Trump is expected to sign it later this week. 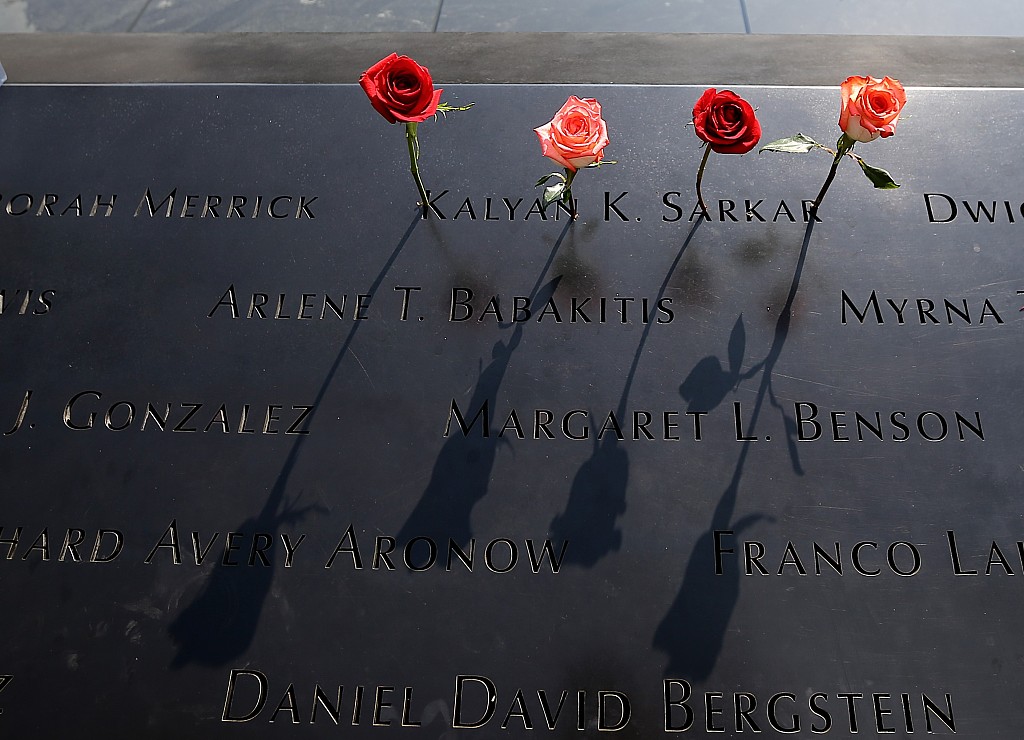 In a vote of 97 to 2, the Senate passed the bill that would provide financial support through 2090 for medical claims of thousands of first responders of the terrorist attacks on Sept. 11, 2001, who worked under hazardous conditions to rescue people and have been suffering from all kinds of health issues.

Citing a source familiar with the situation, CBS News said President Trump is expected to sign the bill on Friday and 9/11 first responders have also been invited to attend the signing ceremony at the White House.

On July 12, the House overwhelmingly passed the bill to extend funding for the 9/11 Victim Compensation Fund through 2090, weeks after a powerful and emotional speech made by comedian Jon Stewart brought nationwide attention to the issue.

However, the bill failed to pass the Senate in a unanimous vote last week after Senator Rand Paul (R-Kentucky) and Senator Mike Lee (R-Utah) voted against it. Paul cited budget concerns, saying any new spending should be offset by corresponding cuts.

The bill will ensure the 9/11 Victim Compensation Fund is funded for the next seven decades at a cost of 10.2 billion US dollars over the next 10 years, according to a report of The New York Times.

"Today is not a celebration. It's a deep sigh of relief," said New York Senator and Democratic presidential candidate Kirsten Gillibrand on Tuesday's passage of the bill.