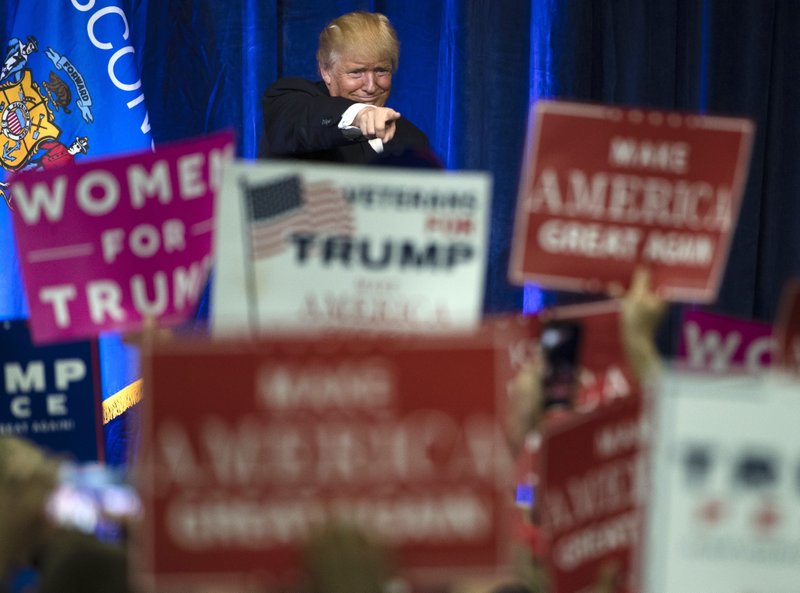 The committee voted 17-5 to pass the bill which punishes Russia for its interference with "democratic processes and elections," its cyber operations and liquefied natural gas export facility, among others. It also targets Russia's new sovereign debt.

Besides, the measure, titled Defending American Security from Kremlin Aggression Act of 2019, or DASKA, restricts attempts to remove America from the North Atlantic Treaty Organization (NATO).

It is unclear when the bill, introduced by Republican Senator Lindsey Graham and Democratic Senator Bob Menendez in February, will have a full Senate vote.

The new move came one day after the US Congress approved the sanctions against the Russia-Germany gas pipeline project as a part of the 2020 National Defense Authorization Act (NDAA).

The ties between Washington and Moscow have sunk to a new low in the past couple of years as the two sides have been at odds over various issues such as Ukraine, Syria and arms control.