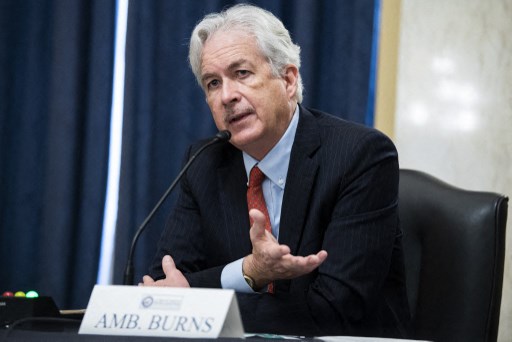 WASHINGTON, March 18 (Xinhua) -- The U.S. Senate on Thursday unanimously confirmed William Burns as the director of the Central Intelligence Agency, installing an experienced career diplomat to head the spy agency.

Retiring from the post of deputy secretary of State in 2014 after a three-decade career in the foreign service, Burns won bipartisan support after President Joe Biden tapped him to lead the CIA. He sailed through the Senate confirmation hearing in February.

The confirmation came as Texas Republican Senator Ted Cruz lifted his hold after the State Department released what Cruz considered to be a welcoming announcement saying the Biden administration would comply with Congress' legislation sanctioning entities involved in the Nord Stream 2 natural gas pipeline project between Russia and Germany.

The Senate also confirmed Brian McKeon to be the deputy secretary of State for management and resources.