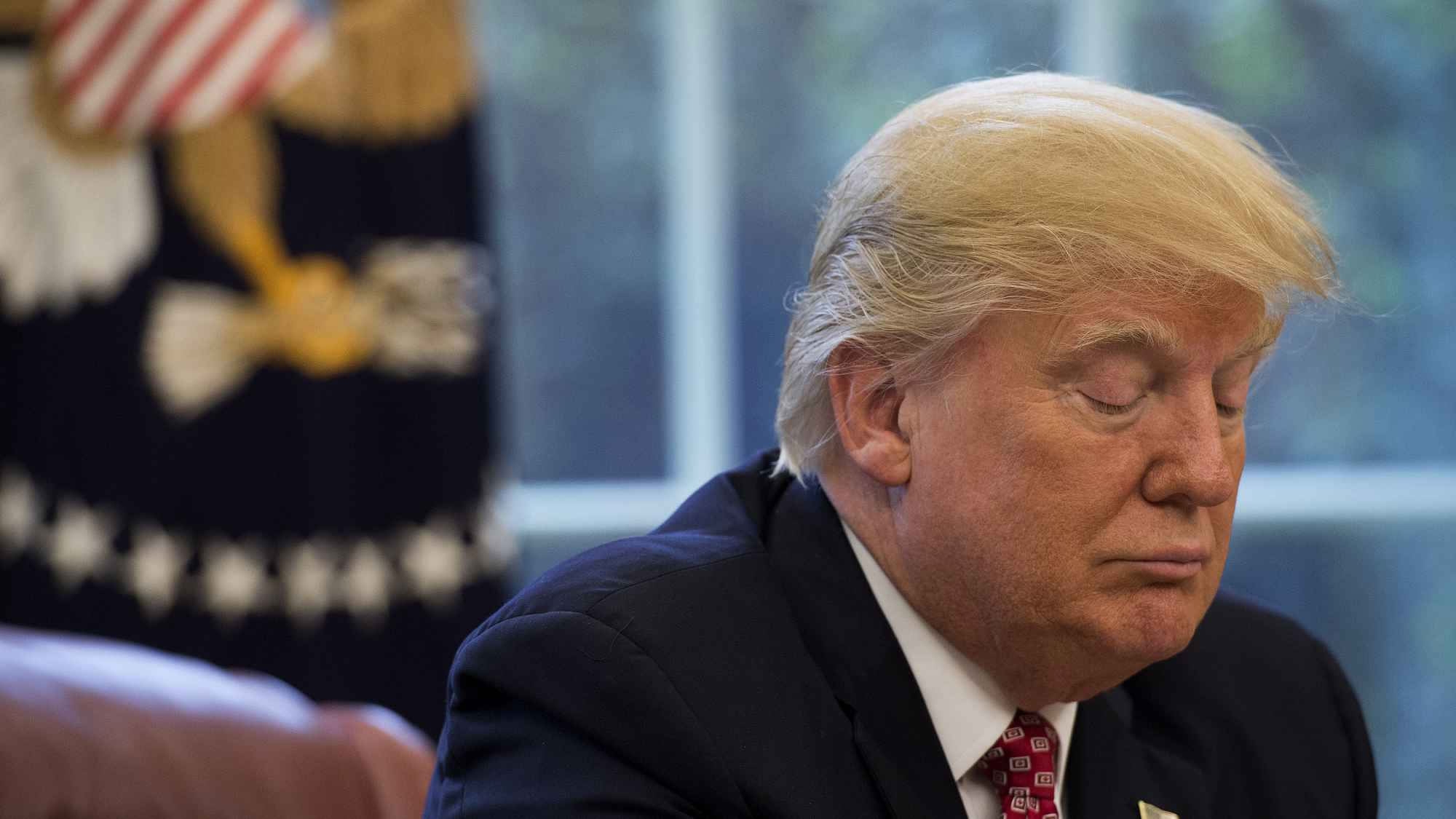 The 70-to-15 vote put Brouillette, the Trump administration's deputy energy secretary, in charge of the agency that manages the nation's nuclear infrastructure and administers its energy policy.

Trump announced nominating Brouillette, 57, for the post in October after current Energy Secretary Rick Perry told him that he is leaving at the end of the year.

Perry, the former governor of Texas, has drawn scrutiny for his role in the administration's alleged efforts to pressure Ukraine to launch investigations that could benefit Trump politically, which are at the center of a Democratic-led impeachment inquiry into Trump.

Brouillette, an army veteran from San Antonio, Texas, was the vice president and head of public policy for USAA, the U.S. leading provider of financial services to the military before joining the Energy Department, according to his resume posted on the Energy Department website.

Before working for USAA, Brouillette was the vice president of Ford Motor Company, where he led the automaker's domestic policy teams and served on its North American Operating Committee.

He had also worked as chief of staff to the U.S. House of Representatives Committee on Energy and Commerce.