US Senate fails to prevent arms sales to Arab partners 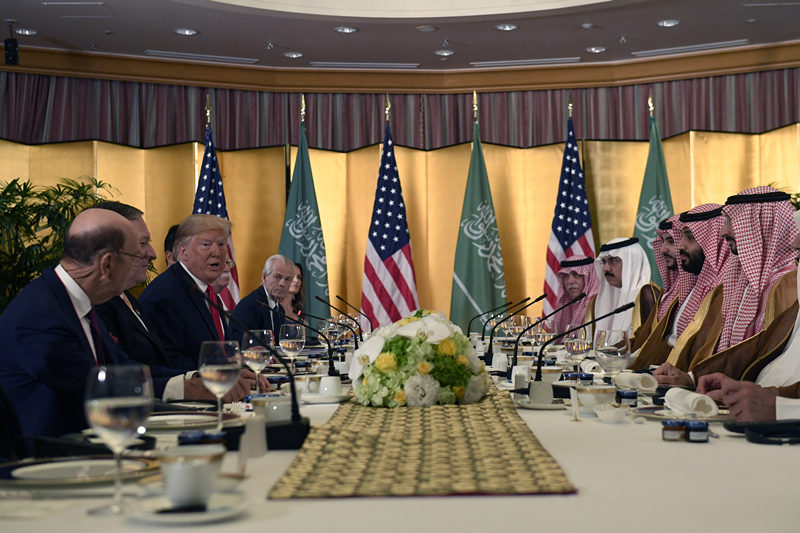 Citing the humanitarian crisis caused by the Saudi-led military campaign against Iran-allied Houthi rebels in Yemen and the murder of Saudi journalist Jamal Khashoggi, the US Congress had put on hold the pending arms sales to Saudi Arabia and the UAE.

The Trump administration announced in May that it would invoke the "emergency" provision of the Arms Export Control Act to complete the 8.1-billion-US-dollar arms sales to US regional partners in the Middle East to deter Iranian threats.

The move, which intended to bypass the congressional review of the arms deals, provoked US lawmakers from both parties. The Senate and the House voted to block those arms sales in June and July respectively.