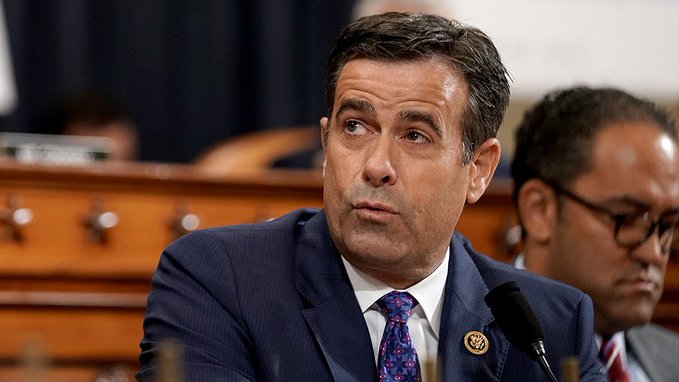 WASHINGTON, May 19 (Xinhua) -- The U.S. Senate Intelligence Committee voted on Tuesday to approve the nomination of Congressman John Ratcliffe to be the next director of national intelligence (DNI).

The vote was eight to seven, a straight party-line result from the Republican-led committee, sending the nomination to the Senate floor for a likely confirmation.

Ratcliffe, 54, was nominated again by President Donald Trump in February to be the nation's spy chief, several months after the Texas Republican's first nomination was withdrawn amid bipartisan concerns about his qualification.

First elected to the U.S. Congress, Ratcliffe sits on the House Judiciary and Intelligence Committees.

The Trump administration's first DNI, Dan Coats,left the post in August 2019 after a tenure in which he conflicted with the White House on a number of national security issues.

The DNI serves as the head of the U.S. intelligence community.