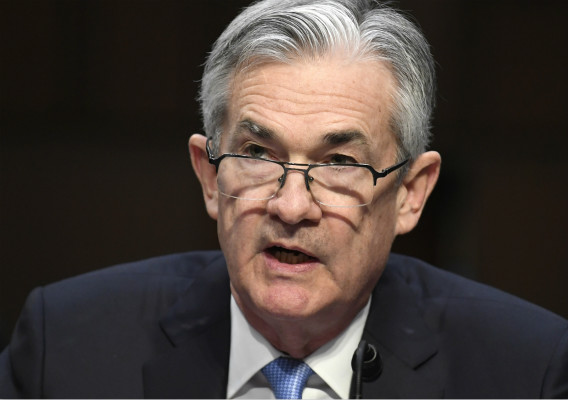 Jerome Powell wins over Senator Elizabeth Warren by a vote of 22 against 1. Powell's nomination will then goes to the full Senate for a confirmation vote.