WORLD US Senate panel backs Blinken as secretary of state

US Senate panel backs Blinken as secretary of state

WASHINGTON, Jan. 25 (Xinhua) -- The U.S. Senate Foreign Relations Committee on Monday voted to approve President Joe Biden's nomination of Antony Blinken to serve as the next U.S. secretary of state. 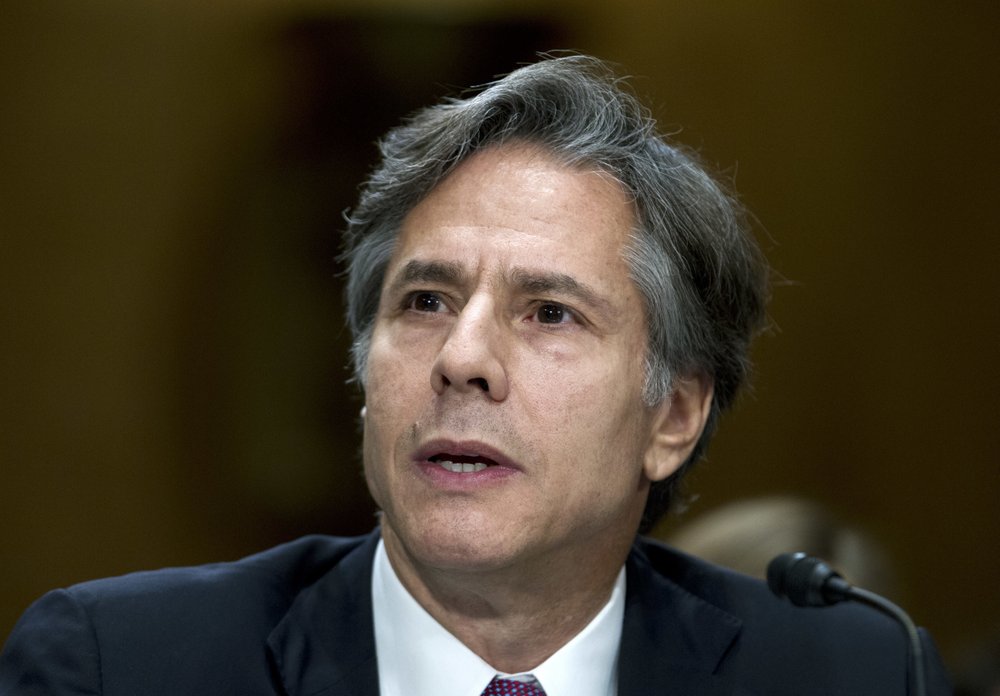 The Senate panel approved Blinken's nomination by a vote of 15-3, sending it to the full Senate for final confirmation. Three Republican senators voted against the nomination.
During his confirmation hearing last week, Blinken proposed changes to the previous administration's foreign policy on Iran and arms control.
Blinken, 58, served as deputy national security advisor and deputy secretary of state under former President Barack Obama.
As a close aide to Biden for nearly two decades, Blinken was one of Biden's first cabinet picks.