The US Senate Judiciary Committee is set to vote at 1:30 pm on whether to recommend Supreme Court nominee Brett Kavanaugh's nomination to the full Senate.

The chairman, Iowa Republican Chuck Grassley, announced the vote as the committee began its meeting. 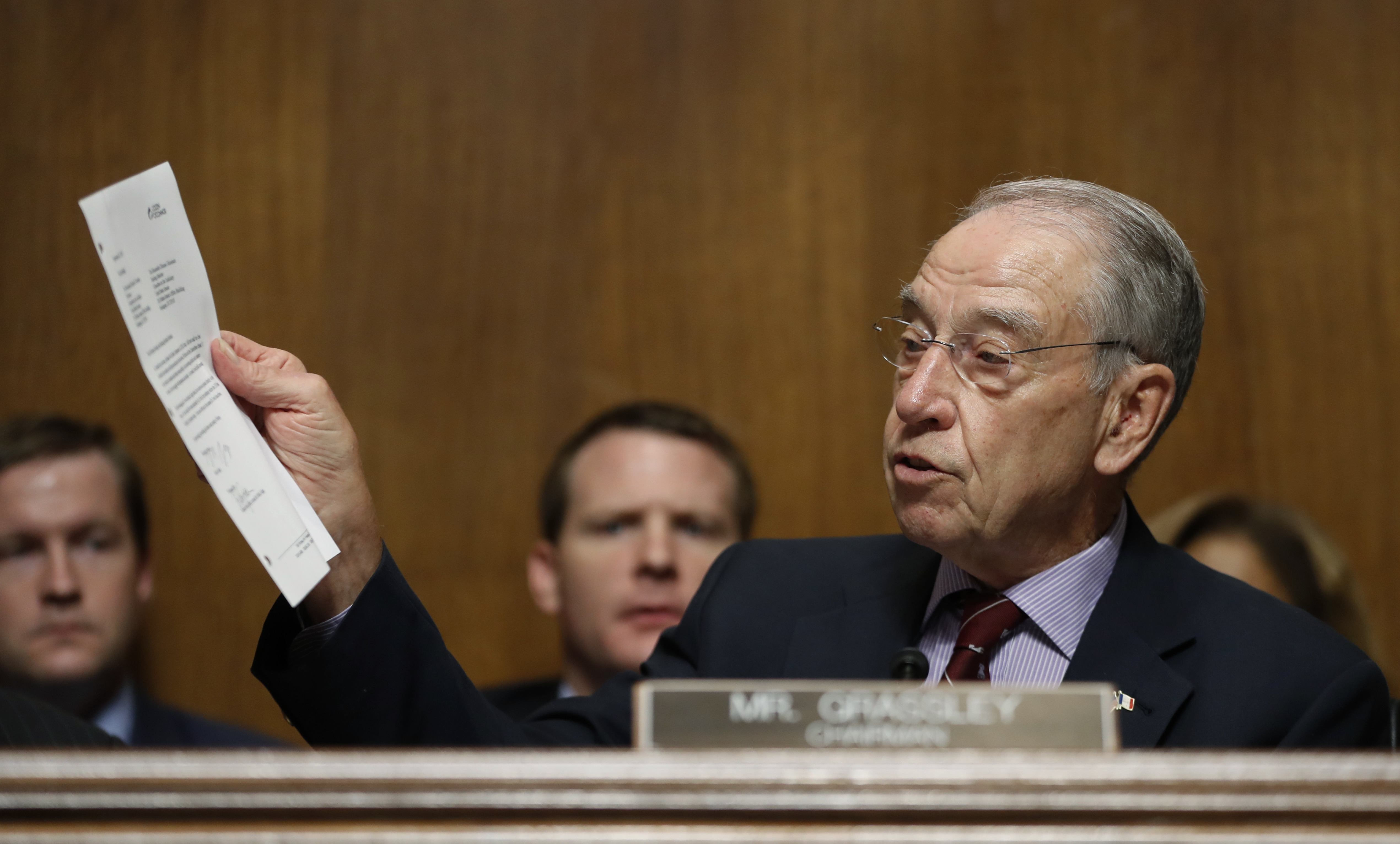 Kavanaugh has just picked up a key vote of support from a committee Republican, Arizona's Jeff Flake.

Republicans have slim 11-10 majority on the committee. With Flake's support, Kavanaugh's nomination is expected to clear the committee and go to the full Senate.

The US Senate could begin taking procedural votes over the weekend ahead of a final confirmation vote early next week.