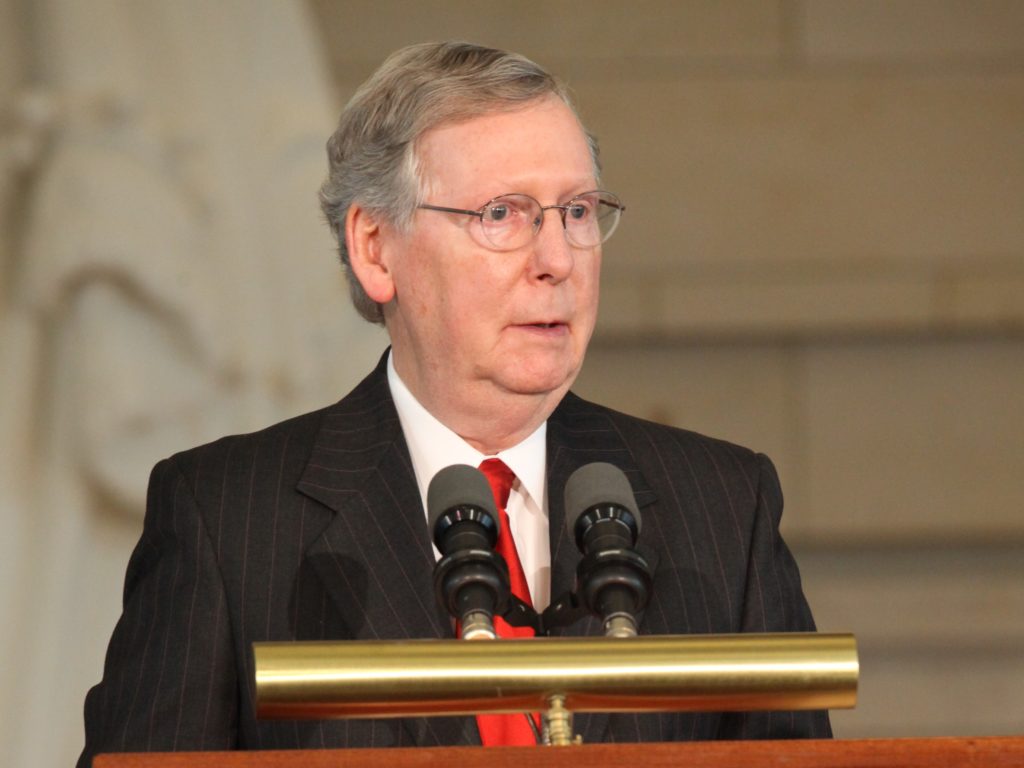 WASHINGTON, June 27 (Xinhua) -- The US Senate on Thursday passed a 750-billion-US-dollar defense authorization bill for next year by a vote of 86 to 8, despite concerns from House Democrats over a series of military issues.

In an unusual procedural move, the Senate is scheduled to vote on Friday an amendment which would block President Donald Trump from using funding to carry out military actions against Iran unless he has congressional approval. If the amendment passes, it will be added to the bill retroactively.

House Democrats have set a defense budget target of 733 billion dollars next year, and already adopted that level as part of a broader government appropriations plan, according to a report from the Defense News.

The House is expected to vote on its version of the measure next month, after floor debates on issues of transgender enlistment, nuclear weapons limits, climate change's impact on national security and money for building Trump's controversial border wall, said the report.

The two chambers are expected to reconcile their bills in conference during the weeks and months ahead.

The NDAA, which authorizes spending and provides broad policy outlines for the Pentagon annually, has been signed into law for nearly 60 consecutive years.