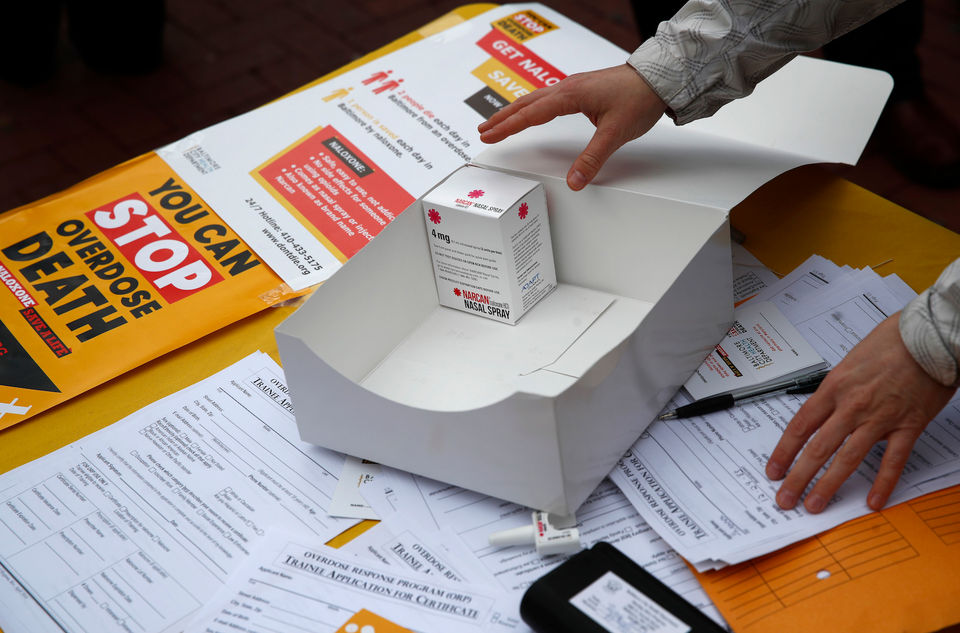 WASHINGTON, Oct. 3 (Xinhua) -- US Senate on Wednesday passed a rare sweeping bipartisan package of bills aimed to combat the country's opioid epidemic and sent it to the White House for President Donald Trump's signature.

The final vision of the legislation was passed by a vote of 98 to 1 in the Senate, with only Republican Senator Mike Lee from Utah opposing it.

Senate Majority Leader Mitch McConnell said on the Senate floor on Wednesday that the package will "deliver critical resources to establish opioid-specific recovery centers," and "will help law enforcement stop the flow of opioids across borders and increase safeguards against over-prescription."

The House overwhelmingly passed its version of the bill last week by a vote of 393 to 8.