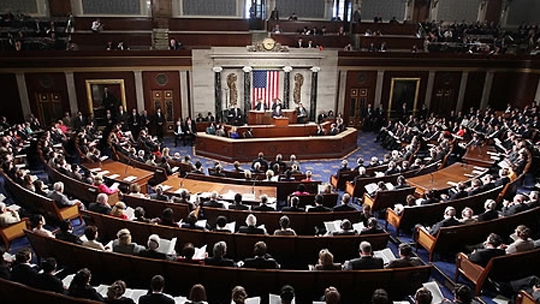 The Fiscal Year 2019 National Defense Authorization Act (NDAA) passed 87 to 10 in the Senate a week after being approved by the House.

It now goes to the White House, where U.S. President Donald Trump is expected to sign it into law.

The bill provides about 616.9 billion dollars for the base Pentagon budget, 21.9 billion for nuclear weapons and 69 billion in war funding.

It also authorizes a 2.6-percent pay raise for members of the military, boosts the ranks of the U.S. military services by 15,600 active troops and approves the purchase of 13 new Navy warships and 77 F-35 Joint Strike Fighter jets.

Congress has passed the NDAA for 57 consecutive years.