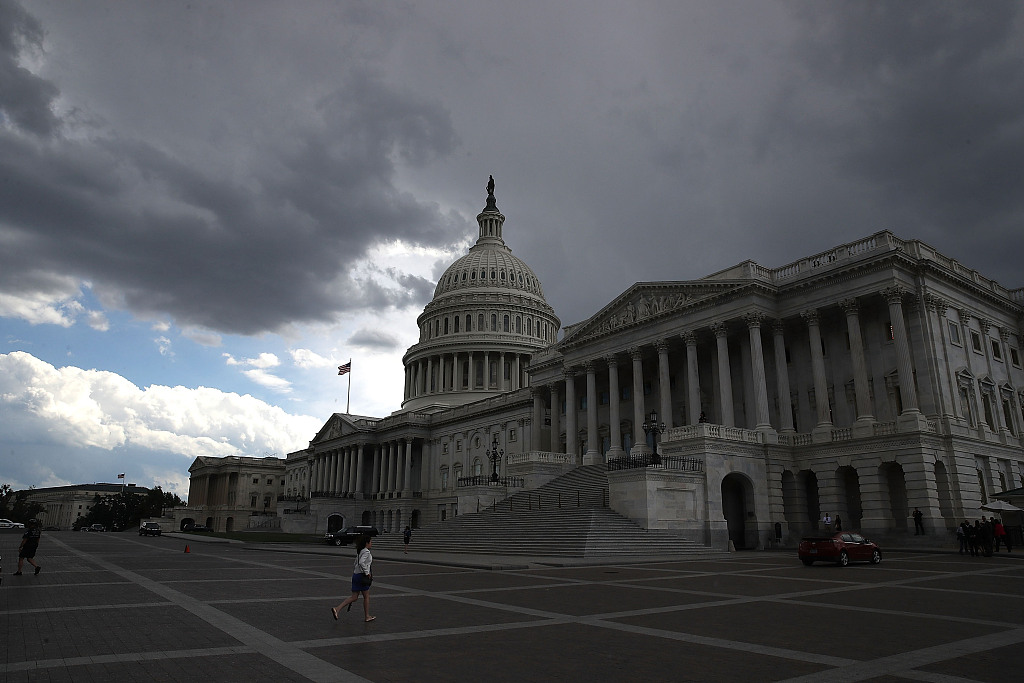 Menendez, a Democrat, and Senate Majority Leader Mitch McConnell reached consensus on holding votes on resolutions to block the 22 pending sales to Saudi Arabia, the United Arab Emirates (UAE) and Jordan on Thursday, according to Menendez's website.

The resolutions, which only need a simple majority, are anticipated to be able to pass the Senate, paving the way for a showdown with the White House, political website The Hill reported.

The move demonstrates lawmakers' discontent with the Trump administration's decision last month to bypass the review process of Congress to complete arms sales to the three countries.

The military equipment includes aircraft support maintenance, intelligence, surveillance, and reconnaissance (ISR), munitions and other supplies, according to the state department.

Citing the humanitarian crisis in Yemen conflict and the murder of Saudi journalist Jamal Khashoggi, the U.S. Congress has put on hold the pending arms sale to Saudi Arabia and the UAE.