WORLD US Senate votes to acquit Trump in impeachment trial

US Senate votes to acquit Trump in impeachment trial 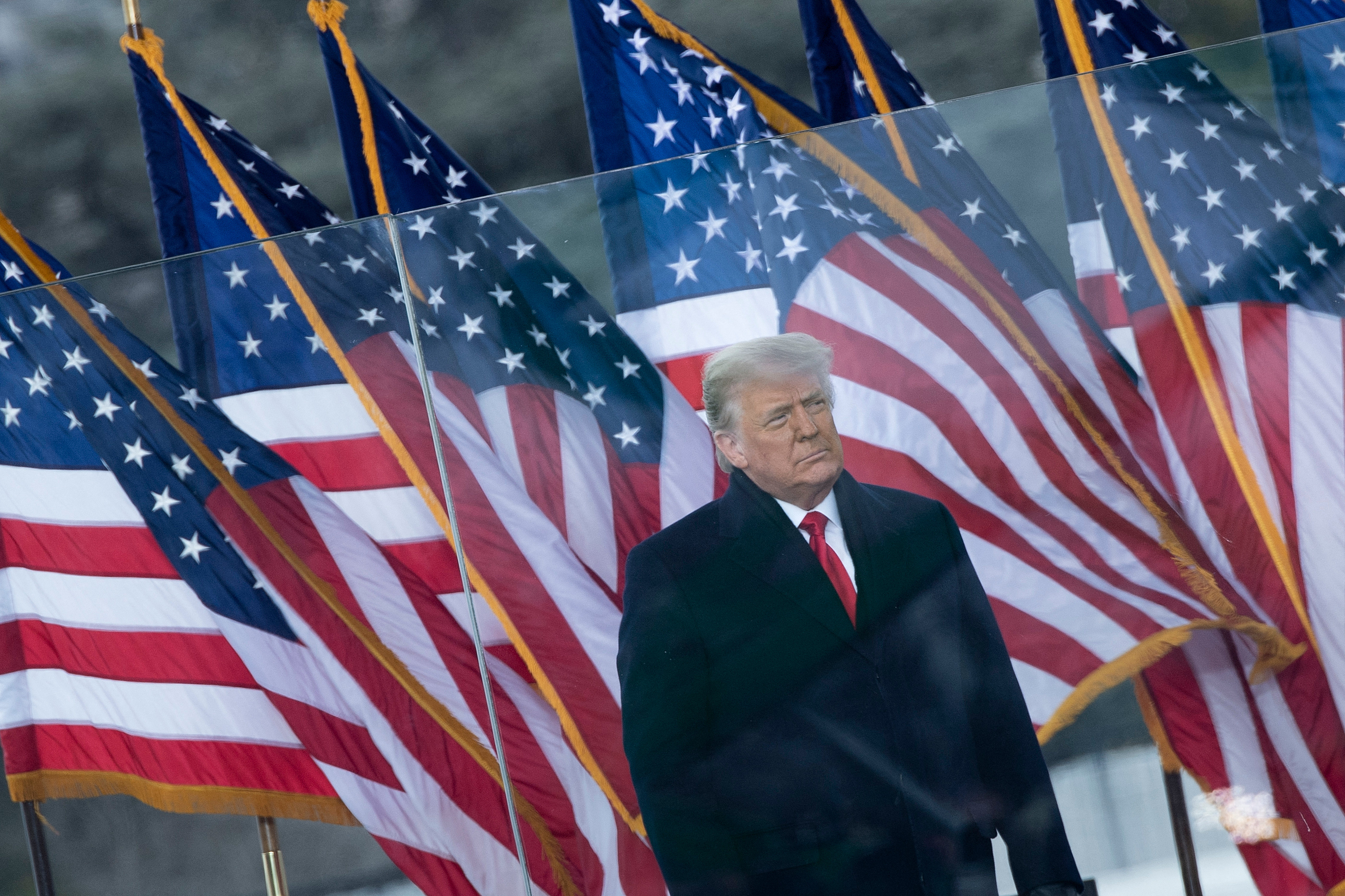 Former US president Donald Trump speaks to supporters from The Ellipse near the White House on January 6, 2021, in Washington, DC. (Photo: AFP)

Washington (People’s Daily) — The US Senate voted to acquit former president Donald Trump on the charge he incited an insurrection at the Capitol, capping a weeklong impeachment trial based on his efforts to hold on to the White House after losing the election.

Voting 57-43, the Senate fell 10 votes short of the two-thirds majority necessary for conviction. Seven Republicans voted to find the former president guilty of “incitement of insurrection,” along with all 50 Democrats, the most bipartisan support for conviction in any of the four presidential impeachments in US history.

Minutes after the verdict was announced, Trump sent out a statement thanking his legal team and decrying, as he did for most of his presidency, the “witch hunt” he says is being waged upon him by his enemies.

“It is a sad commentary on our times that one political party in America is given a free pass to denigrate the rule of law, defame law enforcement, cheer mobs, excuse rioters, and transform justice into a tool of political vengeance, and persecute, blacklist, cancel and suppress all people and viewpoints with whom or which they disagree,” he wrote, echoing the final arguments of his lawyers in the Senate on Saturday. 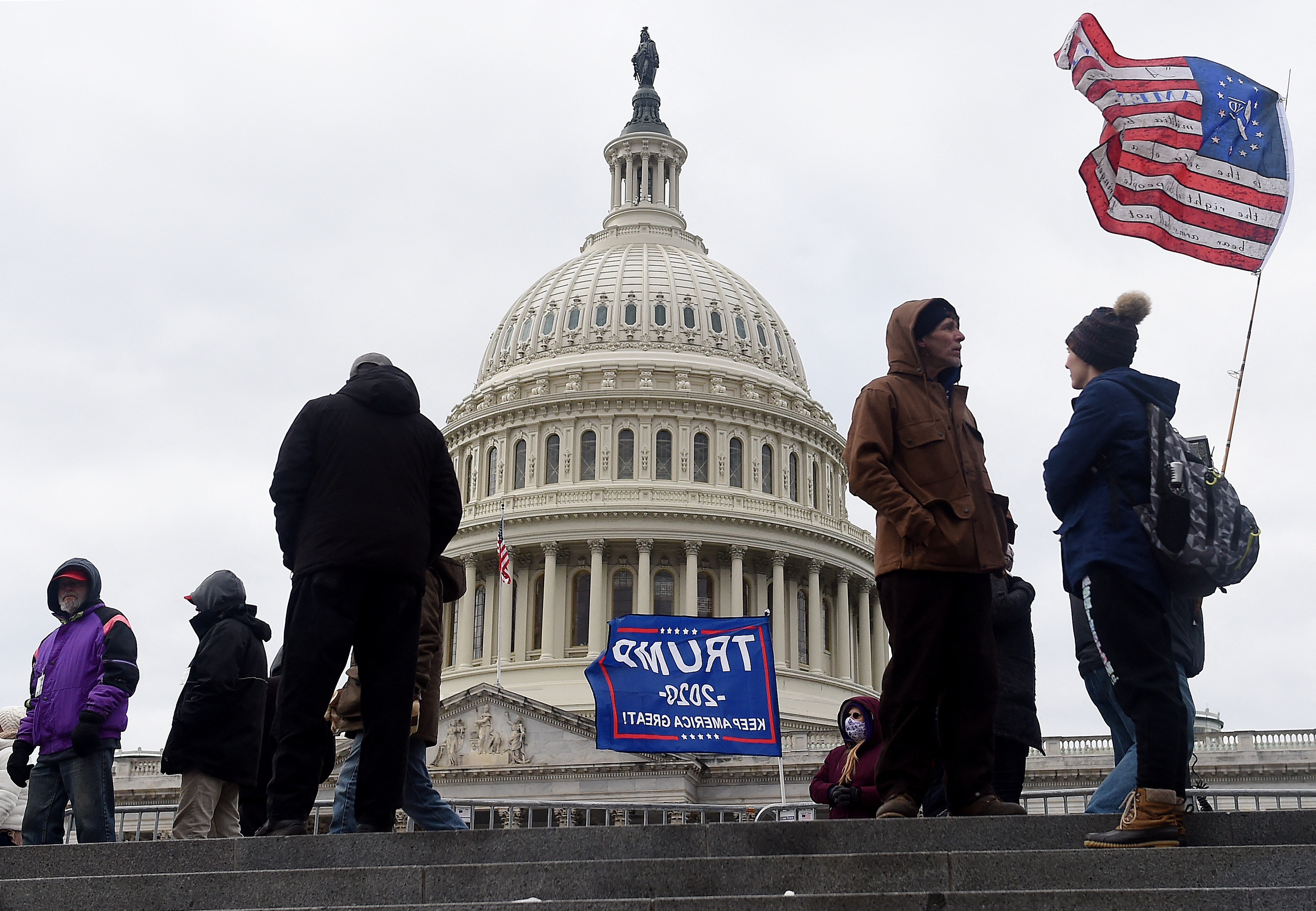 Supporters of Donald Trump hold a rally outside the US Capitol as they protest the upcoming electoral college certification of Joe Biden as President in Washington, DC on January 6, 2021. (Photo: AFP)

Democrats argued that Trump’s false allegations of voter fraud over several months paired with his exhortations for supporters to “fight” and march to the Capitol on January 6 amounted to incitement, saying he was making a last-ditch attempt to stop Congress from declaring Biden the winner of the election. Trump’s lawyers condemned the attack but said Trump was using standard political rhetoric and didn’t act to foment a mob. They also said Trump, as former president, shouldn’t be subject to an impeachment trial.

The New York Times noted that the trial ended after just five days, partly because Republicans and Democrats alike had little appetite for a prolonged proceeding, and partly because Trump’s allies had made clear before it even began they were not prepared to hold him responsible. This ends a 39-day stretch unlike any in the nation’s history.