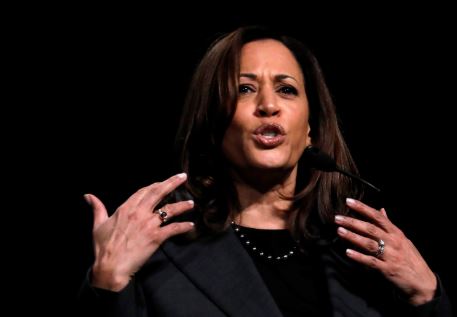 "My campaign for president simply doesn't have the financial resources we need to continue," Harris said in a statement. "I'm not a billionaire. I can't fund my own campaign. And as the campaign has gone on, it's become harder and harder to raise the money we need to compete."

Former attorney general of California, Harris was elected to the US Senate in 2016.