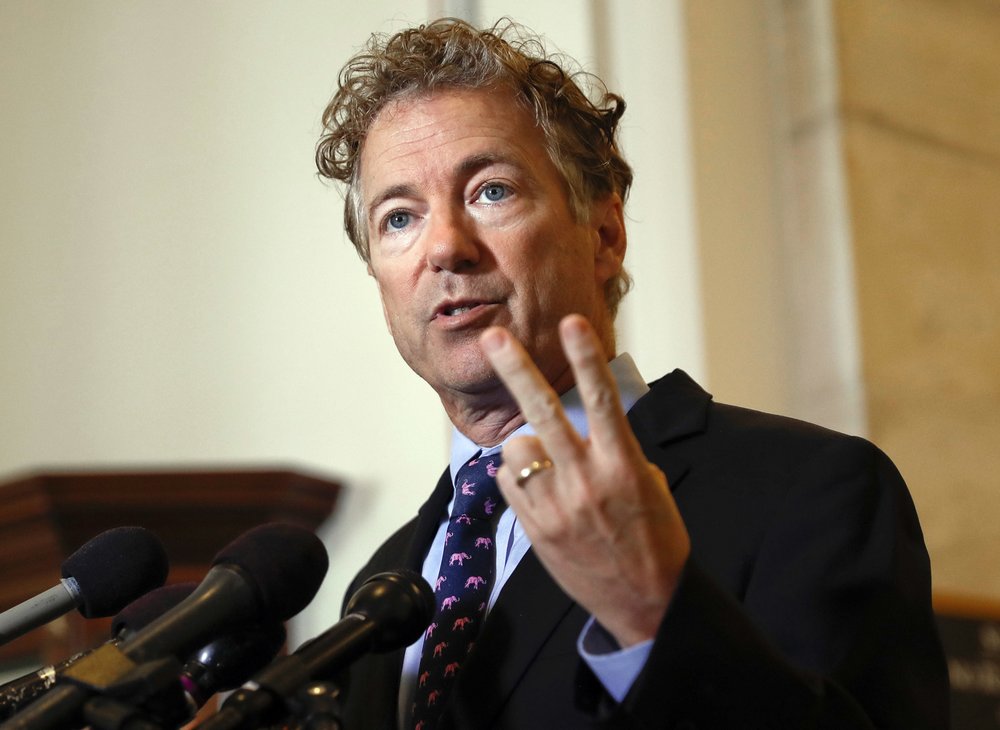 Washington (People’s Daily) - US Senator Rand Paul announced he had tested positive for the novel coronavirus (COVID-19) on Sunday. The Kentucky Senator has become the first member of the US Senate to be infected with the virus that has since become a global pandemic.

Paul said on his Twitter account that he is feeling well and is in quarantine. The senator said he has not revealed any symptoms nor is he aware of having been in contact with anyone diagnosed.

Paul's diagnosis has raised concerns among others who occupy the same chamber. Senator Jerry Moran of Kansas said he saw Paul in the Senate gym.  It was only a few days ago that Paul was interacting with his colleagues, voting, and attending meetings. Senators Mike Lee and Mitt Romney of Utah have already begun a self-imposed quarantine due to their close contact with Paul.

Since the outbreak began, there have been fears that Congress, particularly the Senate, could be hit by the virus. The majority of the legislative body is comprised of older members as the average age is 63.