Washington (People's Daily) - US Senator Bernie Sanders introduced legislation last Friday that would impose a 95 percent windfall tax on the excess profits of major companies. It could raise an estimated $400 billion in one year from 30 of the largest corporations alone.

“The American people are sick and tired of the unprecedented corporate greed that exists all over this country,” said Sanders. “They are sick and tired of being ripped-off by corporations making record-breaking profits while working families are forced to pay outrageously high prices for gas, rent, food, and prescription drugs.” 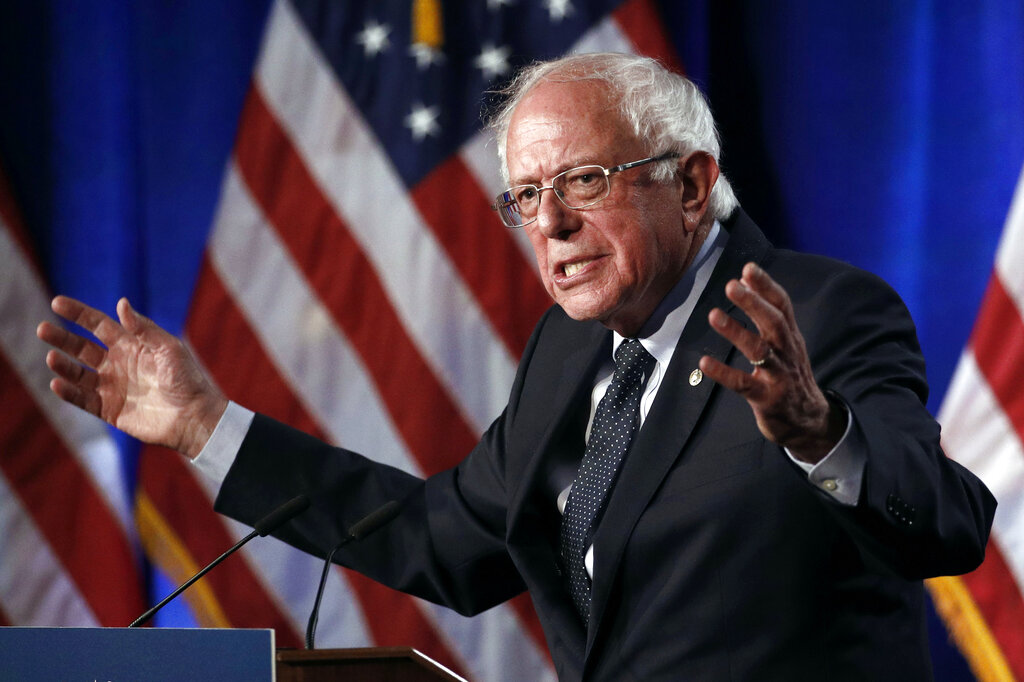 “During these troubling times, the working class cannot bear the brunt of this economic crisis, while corporate CEOs, wealthy shareholders, and the billionaire class make out like bandits,” he said.

Sanders added that the time has come for Congress to work for working families and demand that large, profitable corporations make a little bit less money and pay their fair share of taxes.

As a temporary emergency measure, the act would apply only in 2022, 2023, and 2024 and only to large companies with $500 million or more in revenue annually.