US sends military gear to bases in Syria's Hasakah: watchdog

DAMASCUS, Aug. 23 (Xinhua) -- The US forces have brought 40 truckloads of military gear and armored vehicles from Iraq to US bases in Syria's northeastern province of Hasakah, a war watchdog reported Sunday. 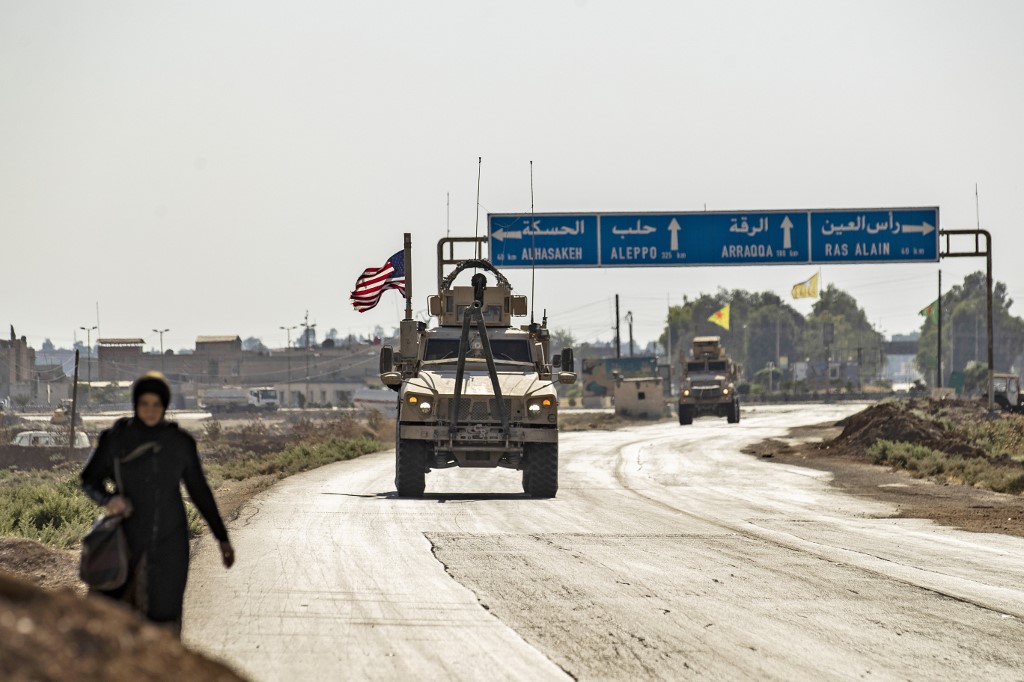 The military gear crossed into the Syrian territory through the al-Walid border crossing from the Iraqi Kurdistan region on Saturday, said the Syrian Observatory for Human Rights.

The shipment is the latest to reach US bases in Hasakah.

On Aug. 7, US armored vehicles entered areas in northeastern Syria and reached US bases in the region.