A year after the tumultuous U.S. withdrawal from Afghanistan, the Biden administration said Wednesday it will transfer $3.5 billion in frozen Afghan central bank funds to benefit the Afghan people, as hunger grips every province there. 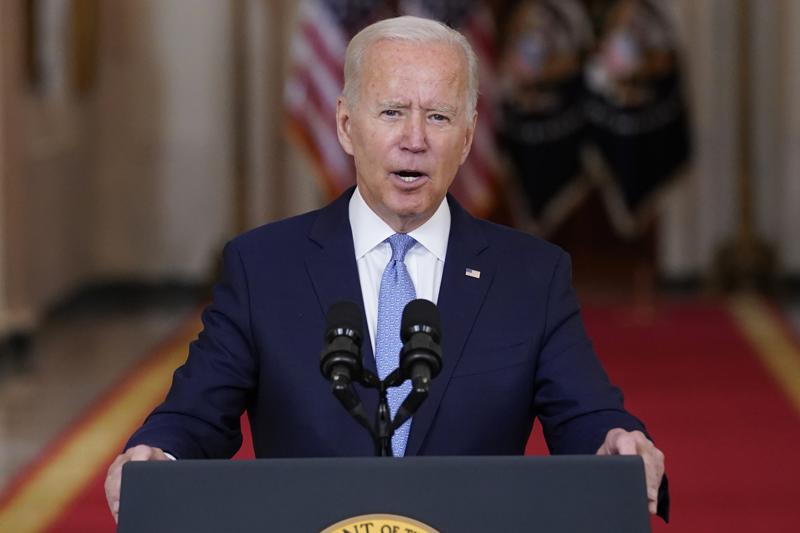 Notably, the Taliban government will not have access to the fund, which will be held at the Bank for International Settlements in Switzerland. The bank in a news release said its role is “limited to providing banking services to and executing the instructions of the Board of Trustees of the Fund without involvement in the Fund’s governance or decision making.”

In the interim, Afghanistan’s central bank, which in February had $7 billion in frozen funds, “must demonstrate that it has the expertise, capacity, and independence to responsibly perform the duties of a central bank,” the U.S. Treasury and State departments said in a joint statement. “Robust safeguards have been put in place to prevent the funds from being used for illicit activity.”