WORLD US should not impose radical concept of rights on other countries: WSJ

US should not impose radical concept of rights on other countries: WSJ 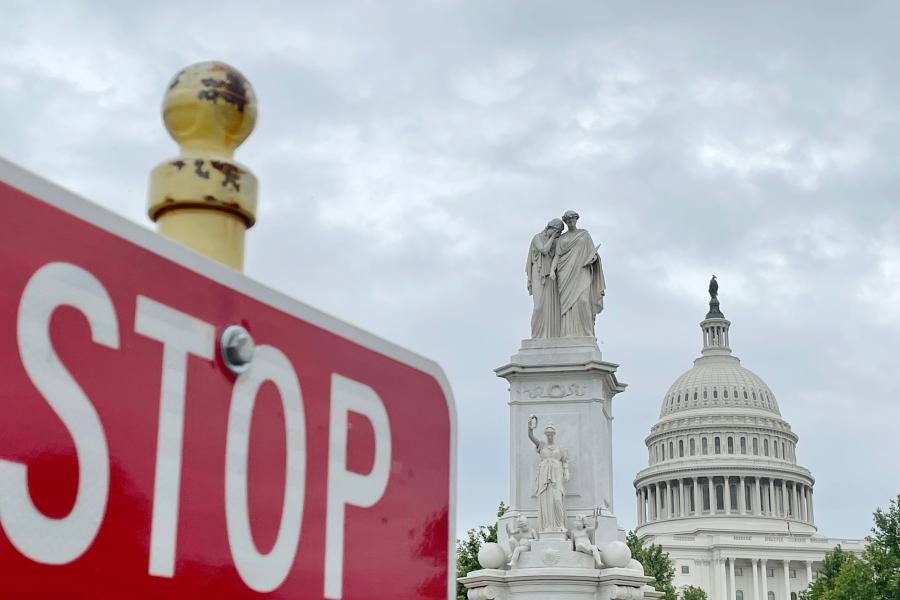 NEW YORK, Nov. 25 (Xinhua) -- The United States has failed to promote basic rights in Afghanistan, and is pushing an "avant-garde concept of rights" with the result of isolating itself, The Wall Street Journal (WSJ) has said.

"Instead of being admired and emulated, the United States is becoming for other countries, including some allies, a power to be at best ignored and at worst avoided," WSJ said in an article published on Monday.

The United States should respect other countries' differences and not impose a stilted uniformity on them, it added.