US should withdraw troops, contractors before Aug. 31 deadline: Taliban official 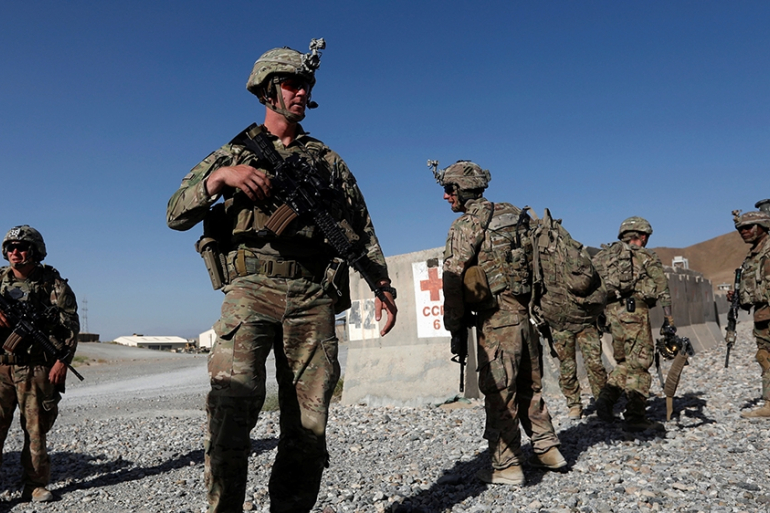 Speaking at a press conference, the spokesman said Afghan citizens will not be allowed to leave the country by the ongoing U.S. evacuation process after the deadline.

Mujahid said the Taliban does not want foreign embassies in Kabul to shut down or stop work, and has assured them of security.

On the Panjshir situation, the spokesman said the group seeks to resolve it through dialogue.