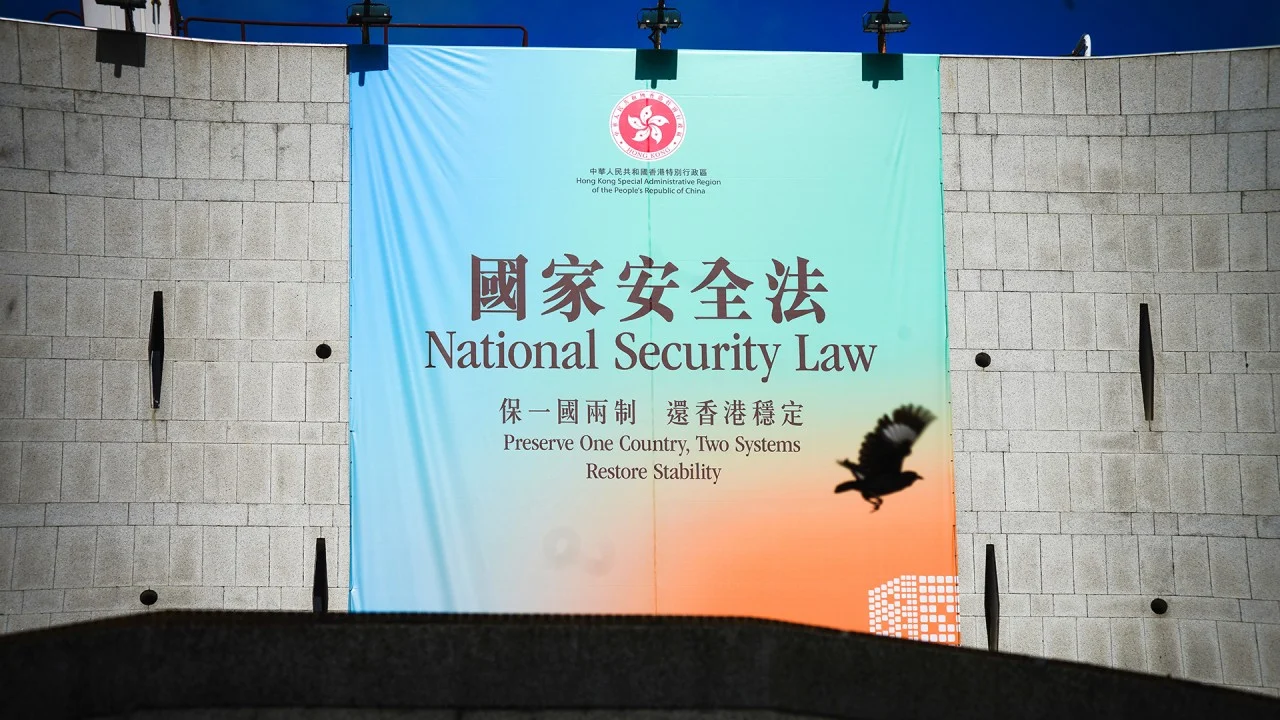 The U.S. move "will naturally be deplored by any sovereign government," said B.R. Deepak, chairperson at the Center of Chinese and Southeast Asian Studies at the New Delhi-based Jawaharlal Nehru University.

"The U.S.-China relationship is one of the most important relationships of the 21st century and both must handle it with care. There are bound to be differences amongst nations. However, there is also room for cooperation," he said.

In the interests of global and regional peace and development, he urged the two countries to avoid conflict, and cautioned that "strategic competition" may not pave the way for strategic cooperation. "

Both may decide what is workable for them and what is not," he added.

Alexei Fenenko, leading research fellow at the Institute for International Security Problems of the Russian Academy of Sciences, described the U.S. legislation on Hong Kong as "illegitimate" and "gross interference in China's internal affairs."

"The United States is seeking by all means to restrain China," said Fenenko, emphasizing this is just another step in the implementation of the U.S. containing strategy, which will provoke new tensions.

The U.S. politicians' statements about Tibet and Xinjiang are aimed at the same goal, Fenenko added.

In the view of Abdul-Raziq Ziyada, a Sudanese political analyst, the U.S. signing of the so-called "Hong Kong Autonomy Act" into law is "a grave violation of international law" and a flagrant interference in China's internal affairs.

"The United States has got used to unilateral actions that constitute a grave violation of international law," Ziyada said, adding "the U.S. move also represents interference in China's internal affairs as Hong Kong is an integral part of China."

Jose Luis Robaina, a senior researcher at Havana's Center for the Study of International Politics, said the signing of the Hong Kong-related act into law by the U.S. side represents a gross interference in China's internal affairs.

"The purpose of the U.S. move is not to protect Hong Kong's 'democracy' and 'freedom', but to contain China's development," said Robaina.

For Vladimir Antwi-Danso, director of academic at the Ghana Armed Forces Command and Staff College, Hong Kong affairs are purely China's internal affairs and no country has the right to interfere.

The U.S. move is "an unfortunate development" as the world has witnessed unnecessary trade disputes targeted at countries like China in recent years.