US slaps new sanctions on Venezuela

The US Treasury announced on Friday that it has imposed sanctions on an influential Venezuelan political figure, three persons related to him and his alleged "corruption network." 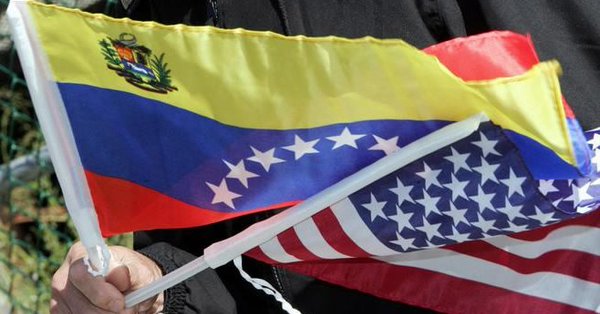 The Treasury said in a statement that it has designated Diosdado Cabello, the first-vice president of the United Socialist Party of Venezuela, the party of Venezuelan President Nicolas Maduro, and Cabello's wife and brother.

A businessman, Rafael Alfredo Sarria Diaz, who has been accused of acting on behalf of Cabello, was also on the blacklist.

The statement referred to Cabello as "the second most powerful man in Venezuela" after Maduro, accusing him of money laundering and involvement in trafficking drugs from Venezuela to Europe. 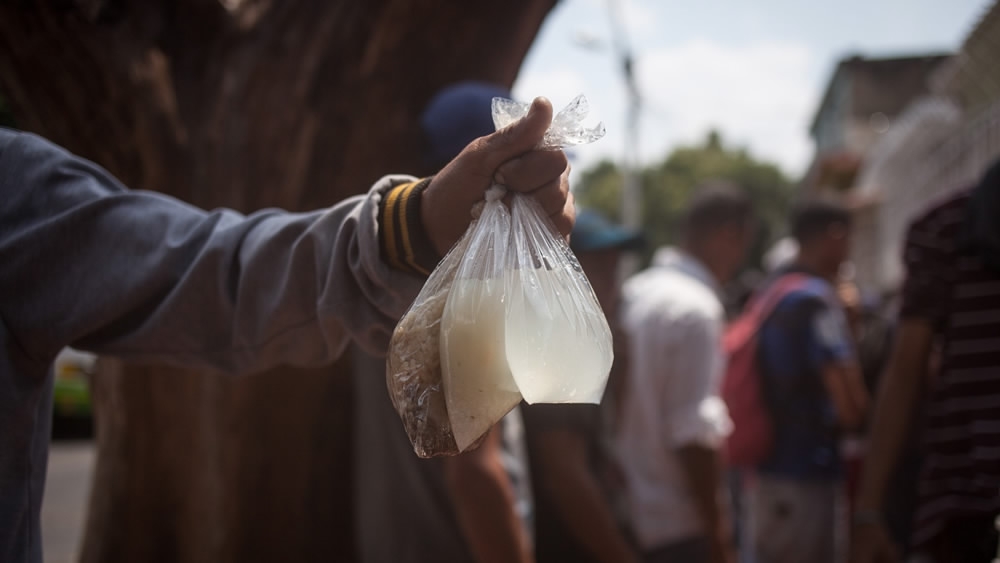 Meanwhile, the Treasury also blocked three companies and 14 properties in the United States, which were believed to be owned or controlled by Sarria.

"We are imposing costs on figures like Diosdado Cabello who exploit their official positions to engage in narcotics trafficking, money laundering, embezzlement of state funds, and other corrupt activities," said US Secretary of the Treasury Steven Mnuchin in the statement.

The sanctions would freeze any assets that a blacklisted person holds under US jurisdiction and ban any US individuals or companies from making business deals with them. 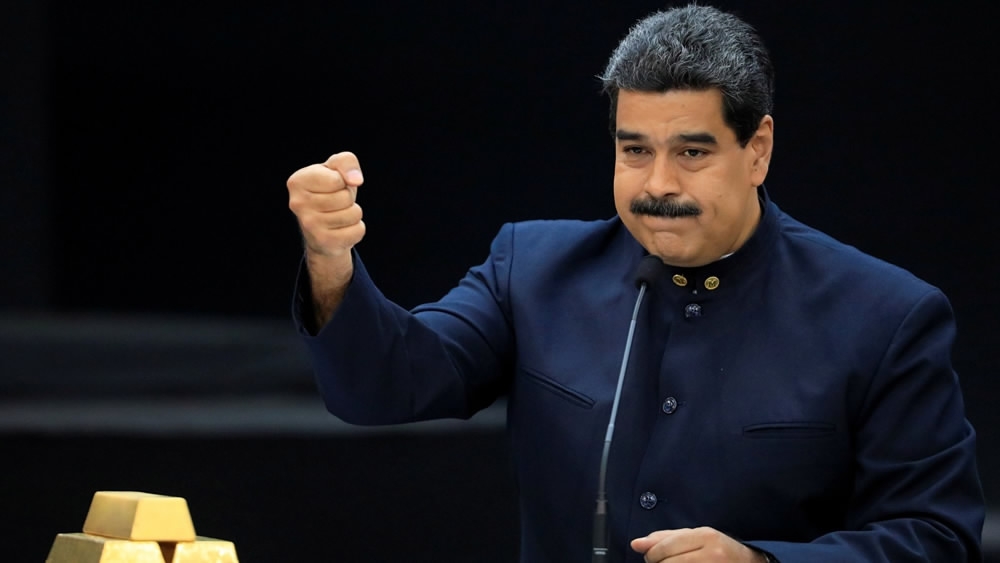 Venezuela's President Nicolas Maduro speaks during a meeting with the ministers responsible for the economic sector at Miraflores Palace in Caracas, Venezuela, March 22, 2018.

Venezuela does not recognize any sanctions imposed on the country without UN authorization, president of the National Constituent Assembly (ANC) Delcy Rodriguez said on Wednesday.

The United States has been stepping up pressure on the South American country by imposing a string of sanctions on its senior officials.

The latest sanctions came ahead of Sunday's presidential election in Venezuela, in which Maduro is up for reelection.