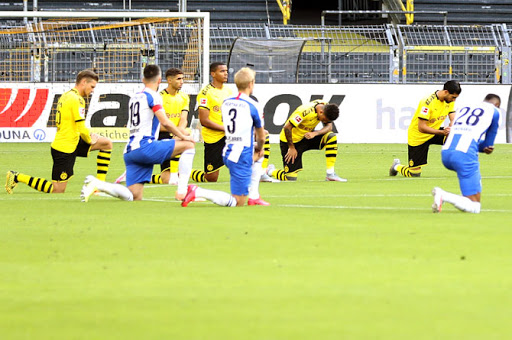 The United States Soccer Federation said Wednesday it has scrapped a controversial policy banning players from kneeling during the national anthem.

In a statement, US Soccer said the rule introduced in 2017 was wrong, and reflected a failure of the federation to address the concerns of black people.

The rule mandating that players must "stand respectfully" during the national anthem was introduced three years ago.

It came after US women's team star Megan Rapinoe kneeled during the anthem at an international in 2016.