NEW YORK, June 2 (Xinhua) -- Attracted by open land, tax breaks, and an increasing number of tech-savvy workers, companies from steel producers to electric car makers are planning and building new plants in the Southwest of the United States, said US media on Wednesday. 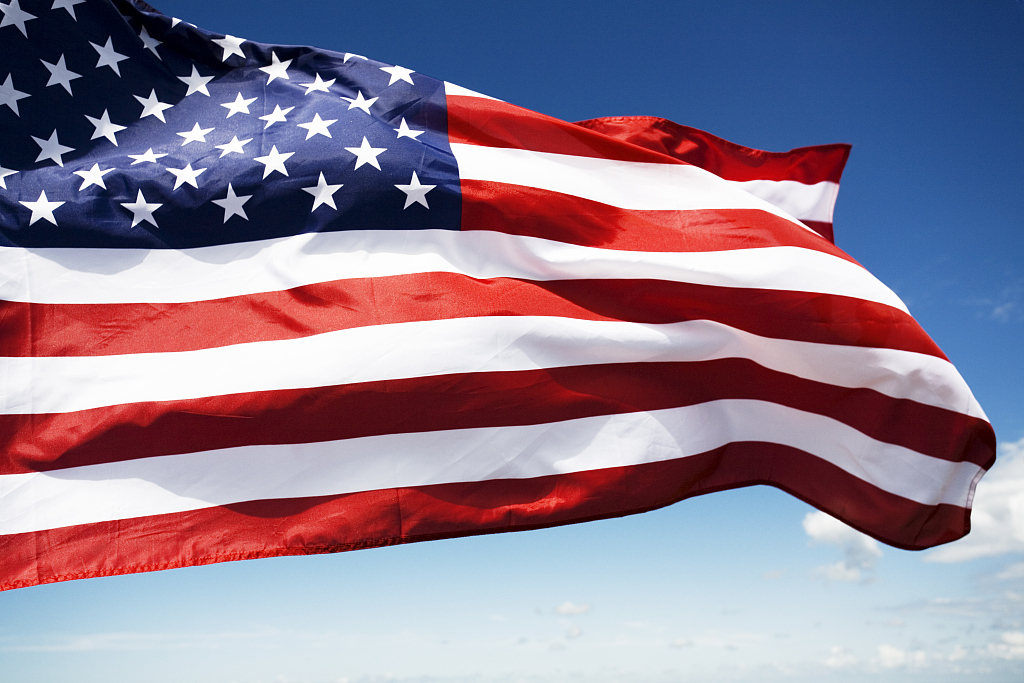 Far from the historical industrial hubs in the Midwest and Southeast, the Southwest, comprising Arizona, New Mexico, Texas and Oklahoma, ramped up its manufacturing output more than any other region in the country in the four years through 2020, according to an analysis by The Wall Street Journal of data from the Bureau of Economic Analysis.

Those states plus Nevada added more than 100,000 manufacturing jobs from January 2017 to January 2020, representing 30 percent of US job growth in that sector and at roughly triple the national growth rate, the newspaper said.