WORLD US spooks accused of hacking into Chinese computers to pin blame for COVID outbreak on China: media

US spooks accused of hacking into Chinese computers to pin blame for COVID outbreak on China: media

LONDON, Aug. 10 (Xinhua) -- U.S. spooks are alleged to have hacked Chinese databases as part of Washington's "increasingly desperate" bid to pin the blame for the outbreak of the global coronavirus pandemic on Beijing, a Morning Star report said on Sunday. 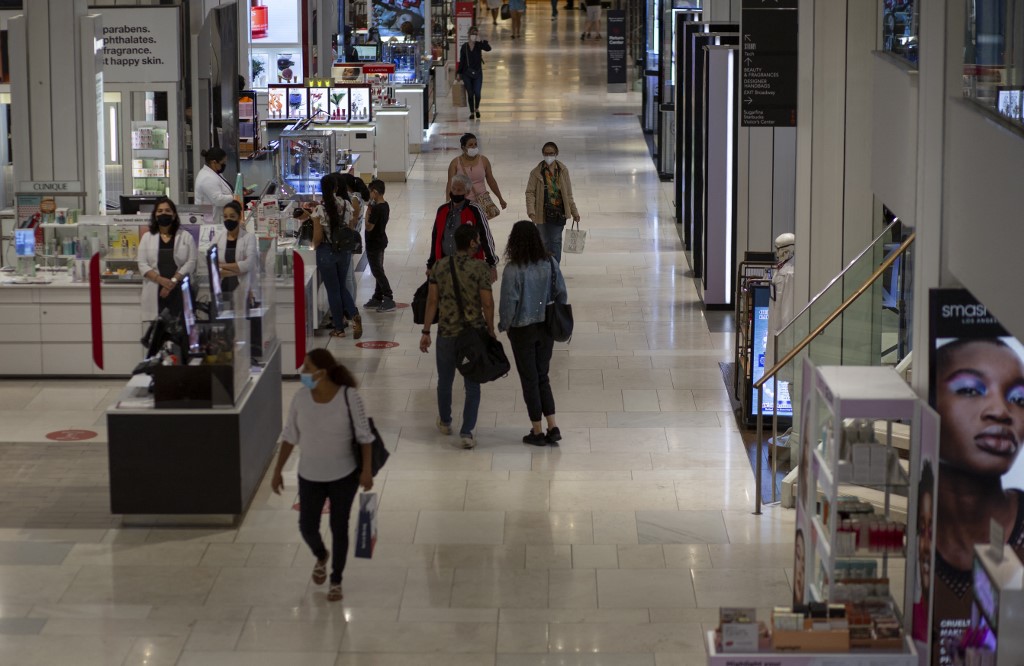 The report quoted CNN as saying that U.S. intelligence agencies are digging through a "treasure trove" of genetic data, which contains genetic blueprints drawn from virus samples studied at a lab in Wuhan, China.

According to CNN, it is unclear how the intelligence services accessed the information, which is typically held on computers connected to cloud-based servers, "leaving open the possibility they were hacked."

CNN said on Friday that the ongoing U.S. intelligence investigations have yet to provide details or proof for the so-called "lab leak theory."