US State Department bars NPR reporter from flying with Pompeo 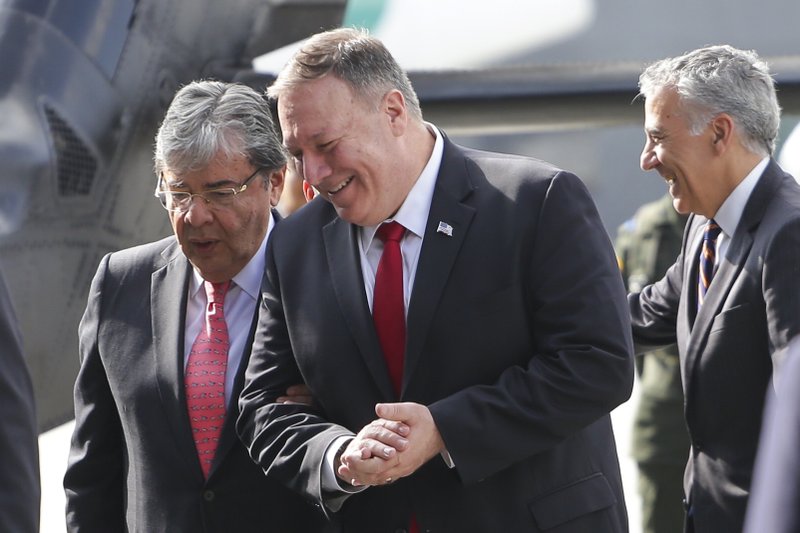 The US State Department has denied a National Public Radio reporter a seat aboard Secretary of State Mike Pompeo’s plane for an upcoming trip to Europe and Central Asia, the decision coming a few days after Pompeo lashed out at another NPR reporter.

NPR said in a statement Monday that correspondent Michele Kelemen wasn’t given a reason for being barred from the flight. The State Department declined to comment.

The State Department Correspondents’ Association said the decision to deny Kelemen a seat on Pompeo’s plane led it to conclude that “the State Department is retaliating” against NPR. The group asked the agency to reconsider and allow Kelemen to join Pompeo.

In an interview Friday, Pompeo responded testily when NPR reporter Mary Louise Kelly asked him about Ukraine and, specifically, whether he defended or should have defended Marie Yovanovitch, the former U.S. ambassador in Kyiv whose ouster figured in President Donald Trump’s impeachment.

Kelly said that after the NPR interview she was taken to Pompeo’s private living room, where he shouted at her “for about the same amount of time as the interview itself” and cursed repeatedly.

Pompeo responded Saturday that Kelly had “lied” to him, and he called her conduct “shameful.” NPR said it stood by Kelly’s reporting.