WORLD US State Department says no plans for Pompeo-Kim meeting

US State Department says no plans for Pompeo-Kim meeting

The US State Department said Thursday that it has neither plans nor expectations for a possible meeting between State Secretary Mike Pompeo and the top leader of the Democratic People's Republic of Korea (DPRK), Kim Jong Un, during Pompeo's upcoming visit to the nation. 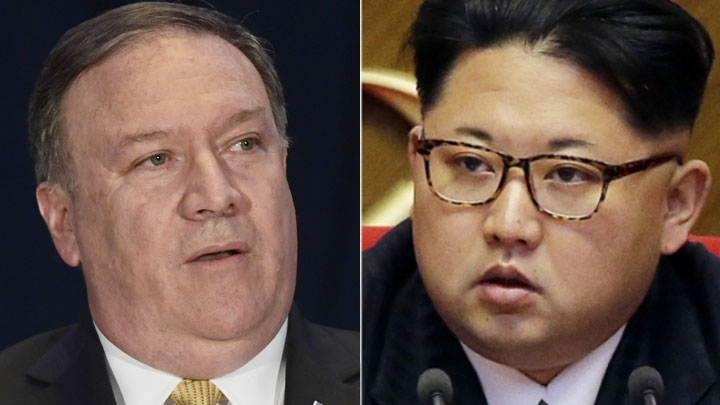 "We don't have that schedule. We have no expectations of meeting with Chairman Kim," State Department spokesperson Heather Nauert said in a briefing.

"I think what's important is that we are regularizing these meetings and these conversations with a government that we have had very, very little interaction with over the past decade or so," Nauert said.

"The consultations will continue, and I imagine you'll see more meetings and trips ahead," she added. "We look forward to having those conversations."

She also said the newly appointed special envoy for the DPRK issue, Stephen Biegun, will pick up "some of those meetings that perhaps the secretary normally would have gone on or would have conducted. So I think this is just sort of the more -- more of a normalization of our types of conversations."

Earlier on Thursday, Pompeo said that he has appointed Biegun as the new special envoy for the DPRK.

He also said that he and Biegun will travel to Pyongyang next week "to make further diplomatic progress towards our objective."

Pompeo has visited the DPRK three times -- in April, May and July.

US President Donald Trump on Monday said he would "most likely" meet with Kim for a second time and believed Pyongyang had taken specific steps toward denuclearization, adding that he has "great chemistry" with Kim.