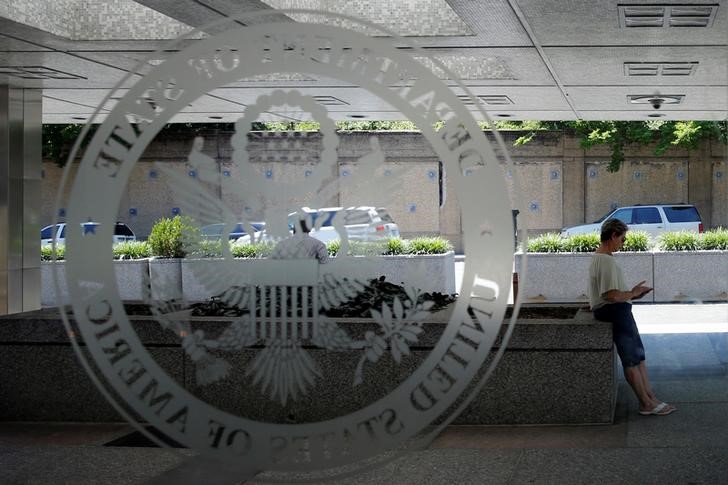 The US State Department approved a total of $467 million worth of potential foreign military sales to Qatar and the United Arab Emirates, the Pentagon said in separate approval notices on Thursday.

Raytheon Co was listed as the prime contractor for both the foreign military sales.

The Qatar Emiri Air Force was approved for $197 million worth of equipment to upgrade its air operations center, according to the Pentagon statement.

Separately, the United Arab Emirates was approved to buy 300 Sidewinder missiles, training missiles, tactical guidance units, and spares and support. The total estimated cost of the sale to UAE was $270.4 million, the Pentagon said.