Georgia, a southern US state, will conduct a statewide hand recount of presidential election ballots, Secretary of State Brad Raffensperger announced on Wednesday. 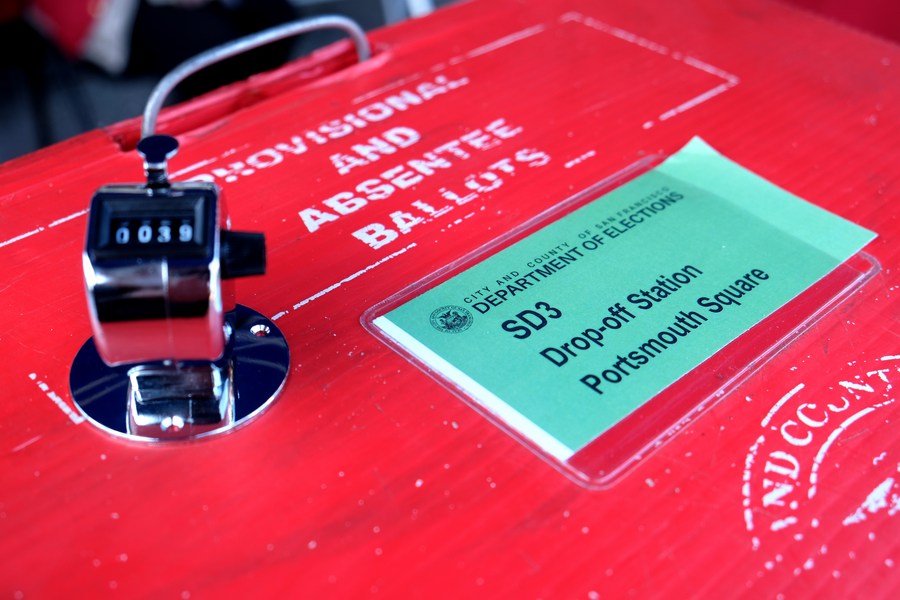 A ballot counter is seen on a ballot box at a polling station in San Francisco, California, the United States, Nov. 3, 2020. (Photo: Xinhua)

Former Vice President Joe Biden holds a lead over President Donald Trump of more than 14,000 votes among nearly 5 million ballots cast in the state, according to NBC News.

"With the margin being so close, it will require a full, by-hand recount in each county," Raffensperger, a Republican, said at a press conference.

"This will help build confidence. It will be an audit, a recount and a recanvass all at once," he said.

The state will complete the recount in time to meet its Nov. 20 deadline for certifying statewide election results, said Raffensperger.

Democrat Biden declared victory for the U.S. presidential election on Saturday night, days after Election Day. Trump hasn't conceded and is mounting challenges in court over allegations of voter fraud and counting misconduct.

A federal law sets what is called the "Safe Harbor" deadline, falling on Dec. 8 this year, the day by which states must submit the winner of the presidential election if they are to be insulated from legal disputes.