WORLD US state of Georgia declares state of emergency

US state of Georgia declares state of emergency 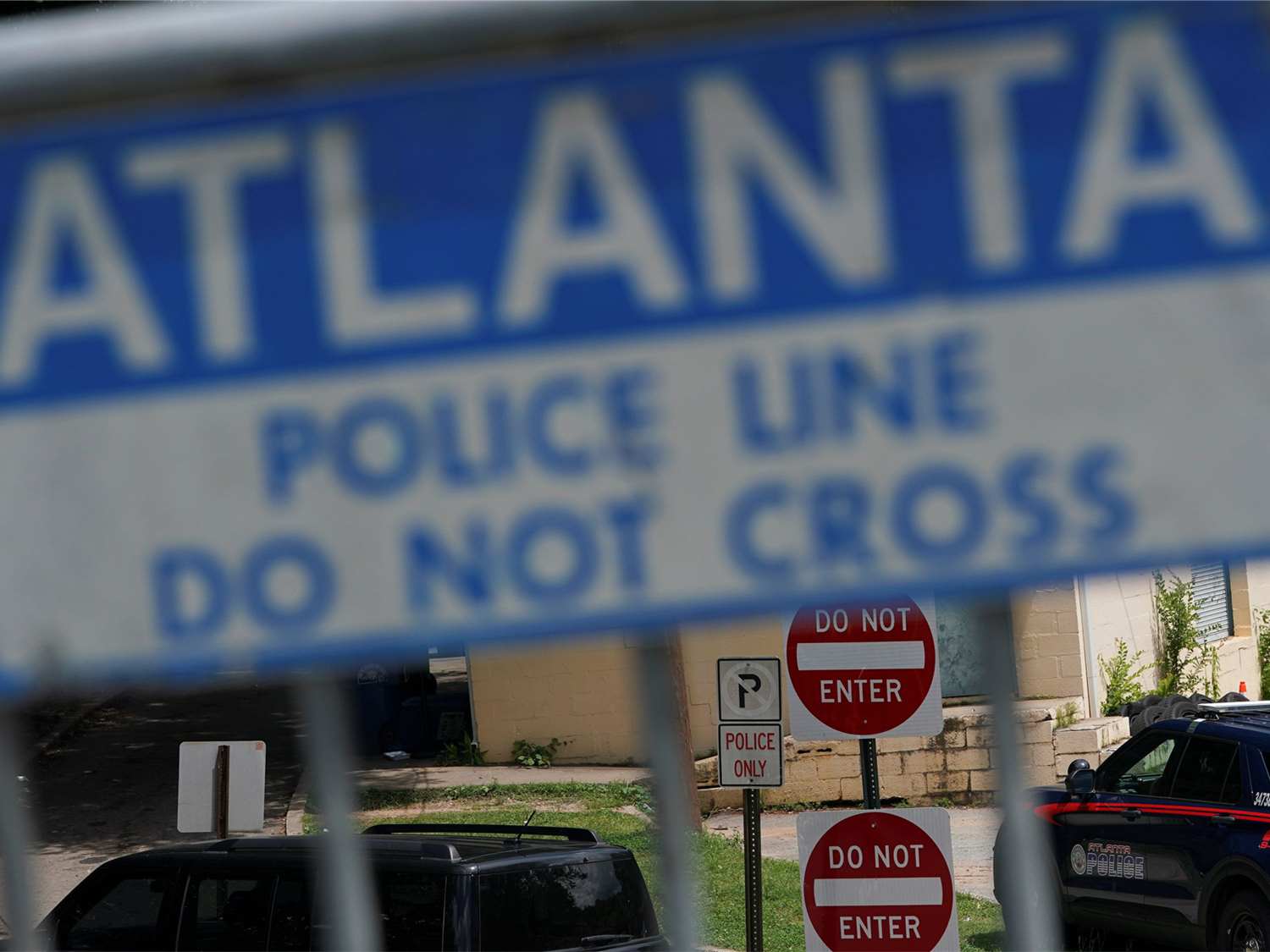 The governor of Georgia declared a state of emergency and activated as many as 1,000 National Guard members on Tuesday.

The decision follows a recent spate of violence and vandalism in Atlanta. The governor said more than 30 people were wounded in a shooting over the holiday weekend, five of them killed. The dead included an 8-year-old child.