US state of Oregon announces first presumptive case of coronavirus 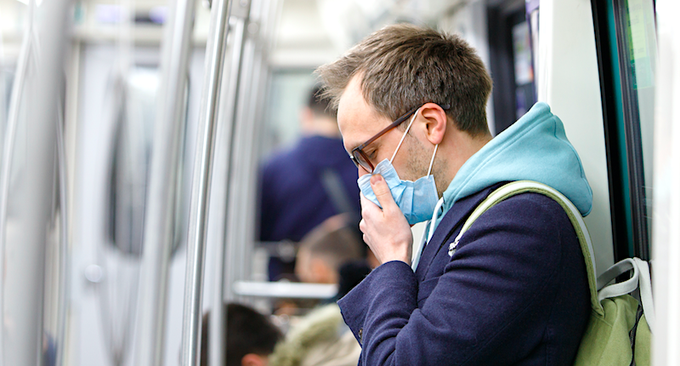 Washington (People’s Daily) - Health officials of the US state of Oregon announced Friday night that a local person has tested positive for coronavirus with no known contact with infected individuals nor a history of travel to countries severely affected by the outbreak.

The patient from Washington County has been isolated while receiving care at Kaiser Permanente Westside Medical Center in Hillsboro.

Oregon Health Authority Director Patrick Allen said the case is considered “presumptive” while the state awaits confirmation of test results from the Centers for Disease Control and Prevention.

It is considered a “community-transmitted” case and investigators are working to determine its origin.

The symptoms showed up on February 19 for this patient, who is confirmed to be an employee of the Forest Hills Elementary School in Lake Oswego.

Earlier on Friday Santa Clara county officials in California announced that a 65-year-old woman with a health condition also tested positive for the virus with no relevant travel history or contact with known infected people — becoming the second U.S. case of community transmission. The nation’s first community-transmission patient was a woman in Solano County of California, about 90 miles away.