Governor of Texas Greg Abbott on Wednesday unveiled School and Firearm Safety Action Plan, involving millions of US dollars of funding aimed at improving school safety across the State of Texas. 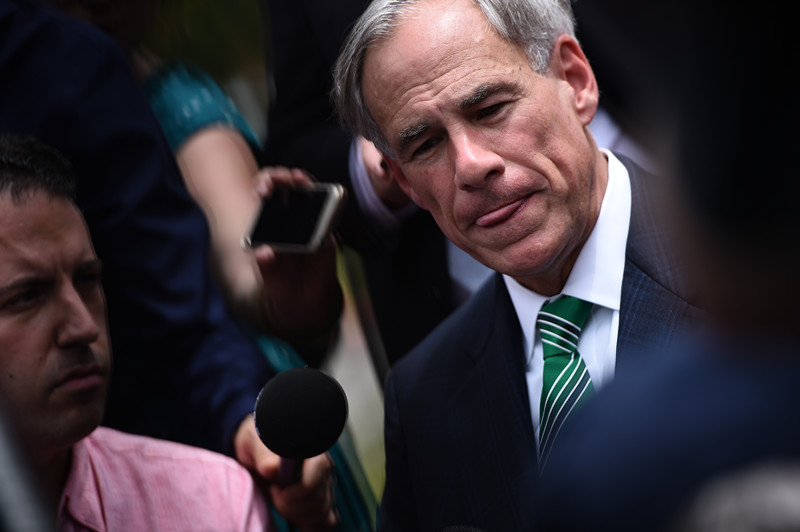 Texas Governor Greg Abbott speaks to the press on the grounds of Santa Fe High School on May, 20, 2018, in Santa Fe, Texas. (Photo: AFP)

"This plan is a starting point, not an ending place," Abbott said in remarks carried by a press release. "It provides strategies that can be used before the next school year begins to keep our students safe when they return to school. This plan will make our schools safer and our communities safer."

On May 18, nine students and one teacher were killed and another 10 wounded when a shooter opened fire inside Santa Fe High School southeast of Houston, the largest city in the state.

During a press briefing following the shooting, Abbott described the shooting one of the most "hideous attacks" that has ever happened in the history of Texas schools.

In November 2017, a gunman barged into a church and murdered 26 people in Sutherland Springs, also in Texas.