WORLD US steel tariffs meet barrage of criticism at WTO

US steel tariffs meet barrage of criticism at WTO 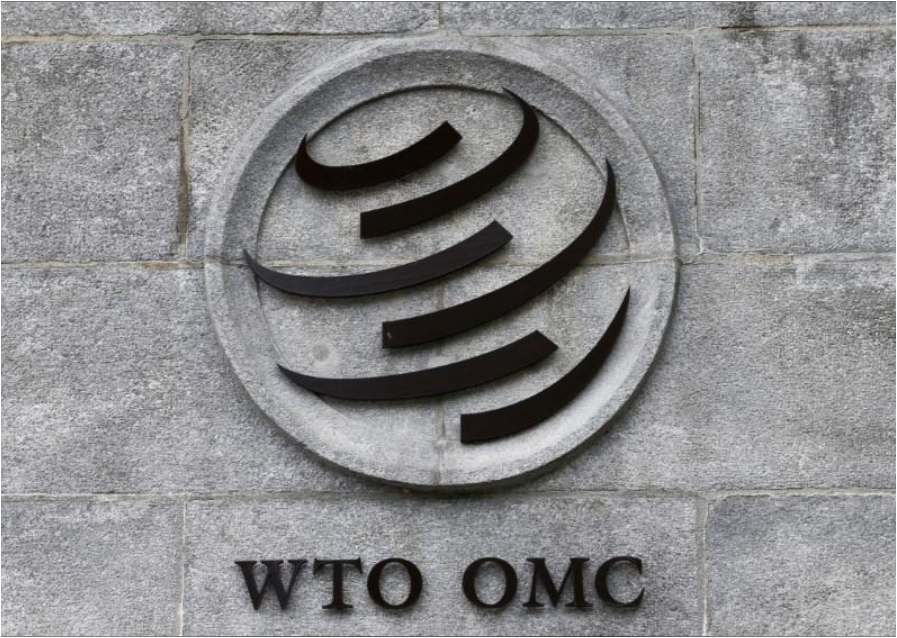 U.S. President Donald Trump’s steel and aluminum tariffs met a barrage of criticism at a World Trade Organization meeting on Friday, as the European Union, Japan, Australia and others joined a debate started by China and Russia.

The EU representative dismissed U.S. assertions that the steps were needed to protect national security, saying Washington was just trying to support its industry, a Geneva trade official said.

WTO Director-General Roberto Azevedo said it was positive to see the discussion happening within the WTO’s walls, since taking disputes outside greatly increased “the risk of escalation in a confrontation that will have no winners”.

“Disrupting trade flows will jeopardize the global economy at a time when economic recovery, though fragile, has been increasingly evident around the world,” he said in a statement.

“I again call for restraint and urgent dialogue as the best path forward to resolve these problems.”

China and Russia have already said they are drawing up plans to retaliate to offset the impact of the tariffs.

China’s representative at the WTO meeting said the tariffs were “groundless” and violated WTO rules in multiple ways, said the trade official, who gave an account of the closed-door talks on condition of anonymity.

China’s representative said that the experience of the 1930s showed that trade barriers did the opposite of safeguarding national security, a reference to the U.S. Great Depression and the build-up to World War Two.

Russia queried the basis for temporary exemptions to the tariffs, which Washington has granted to the EU, Argentina, Australia, Canada, Mexico, South Korea and Brazil, the official said.

South Korea said countries should be careful using national security as a reason for trade barriers, as it might set off a domino effect with other states piling in to justify measures to protect their own industries. Japan said the U.S. move was regrettable, and Turkey asked how it could be in line with WTO rules, the trade official added.

Others echoed the concerns about a domino effect, and said it might damage the WTO consensus, under which states have shied away from invoking security to justify barriers.

Brazil said the issue could only be addressed multilaterally, but added that it was encouraged by U.S. efforts for bilateral talks on the issue, the official added.

The U.S. representative at the meeting did not respond directly to the criticism but said its tariffs were “consistent” with the WTO’s General Agreement on Tariffs and Trade.

China has added two items that it wants to discuss under “any other business” at the meeting, which was already set to hear 15 trade concerns.

China plans to raise concerns about another package of tariffs announced by Trump on Thursday, to combat what he says is Chinese theft of U.S. intellectual property.