WORLD US still ready to cooperate with Russia on Syria: ambassador

US still ready to cooperate with Russia on Syria: ambassador

MOSCOW, April 14 (Xinhua) -- Washington is still willing to cooperate with Moscow on the Syrian issue despite the heightened tensions following the US-led airstrike on Syria, US Ambassador to Russia Jon Huntsman said in a statement Saturday.

"We would still welcome cooperation with a Russia that will do the right thing and join the rest of the world in condemning the (Bashar al-) Assad regime for its horrific actions and ensuring they cannot happen again," Huntsman said. 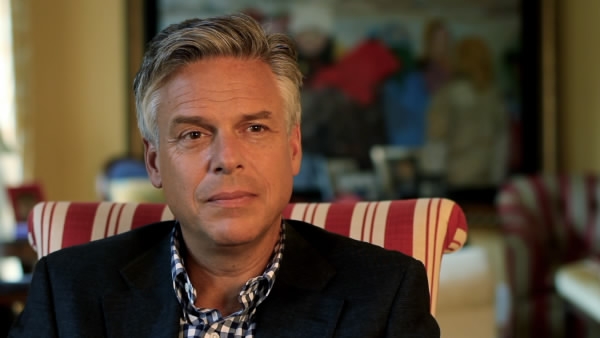 The United States, together with Britain and France, on Saturday launched a missile strike on Syria, saying it was in response to the alleged chemical weapon attack by Syrian government forces in the rebel-held district of Douma near capital Damascus on April 7.

"Before we took action, the United States communicated with the Russian Federation to reduce the danger of any Russian or civilian casualties," Huntsman said.

Russian President Vladimir Putin called the strike on Syria "an act of aggression" against a sovereign state and said Russia strongly condemns it.

Putin also said Russian military experts did not find any traces of chlorine gas or other poisonous substances in Douma.

The Syrian government has also categorically denied the accusation.

The Russian Foreign Ministry in a statement urged Western leaders to stop actions that may lead to the breakdown of all agreements on resolving the Syrian crisis.