Equities tied to the US economic recovery led stocks higher Tuesday as markets bet on more government stimulus and coronavirus vaccines in 2021. 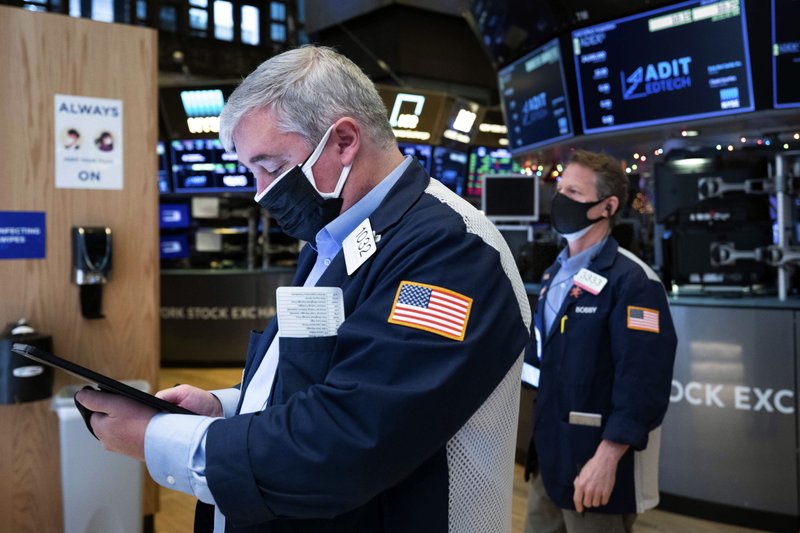 Petroleum-linked shares were winners, along with airlines, retailers and infrastructure as investors anticipate gains for beaten-down sectors that have suffered during Covid-19.

"I do believe there's going to be a pretty strong recovery driven by stimulus infrastructure spending, now that you have a Democrat controlled government," said Shawn Cruz of TD Ameritrade. "It will make it easier to get some of those probably larger stimulus bills through."

The gains came after US equities pulled back on Monday over fears of more unrest after a mob of President Donald Trump's supporters last week attacked the Capitol in an unsuccessful effort to block certification of Joe Biden's victory in the November elections.

Petroleum producer Apache surged 11.2 percent, while United Airlines won 3.2 percent and Caterpillar gained 1.9 percent. All are seen as winners during a period of economic growth.

GM announced a venture with delivery giant Fedex to test new vehicles. The move comes with GM and other automakers racing to keep pace with electric carmaker Tesla's dizzying growth, and as Amazon is set to launch its own electric delivery vans from the startup Rivian.

Walmart gained 1.1 percent as it announced a new fintech startup with Ribbit Capital, the global investment firm behind Robinhood and other ventures.