WORLD US stocks open higher ahead of Powell speech

US stocks open higher ahead of Powell speech 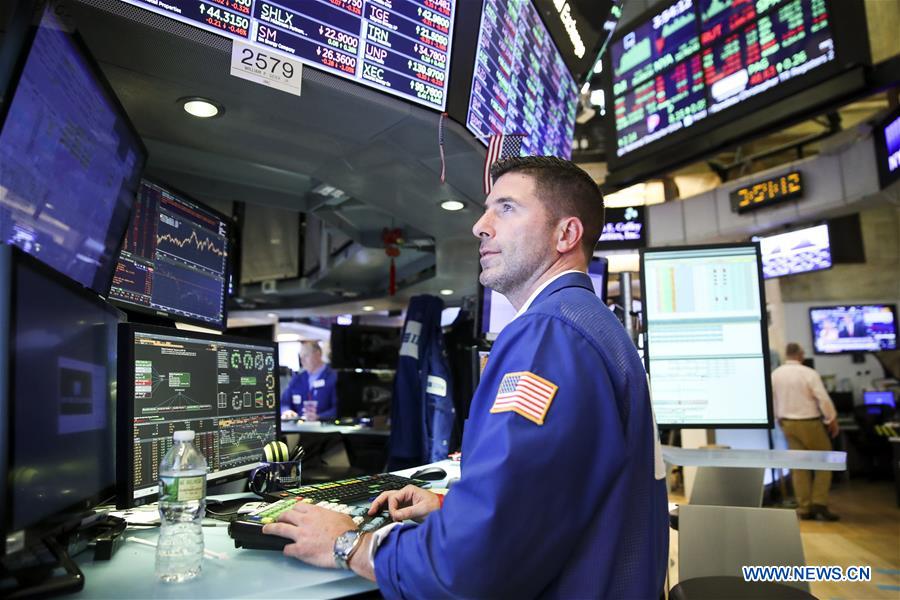 Investors have been closely monitoring the U.S. central bank's next monetary move and will be looking for any signals pointing to it in Powell's speech.

On the economic front, total nonfarm payroll employment rose by 130,000 in August, and the unemployment rate was unchanged at 3.7 percent, the U.S. Labor Department said on Friday.

August's total nonfarm payroll employment is down from July's downwardly revised number of 159,000, and is lower than the Wall Street estimates of 150,000.