A US strike over the weekend killed a senior Islamic State commander in eastern Afghanistan, Afghan and US officials said Monday. 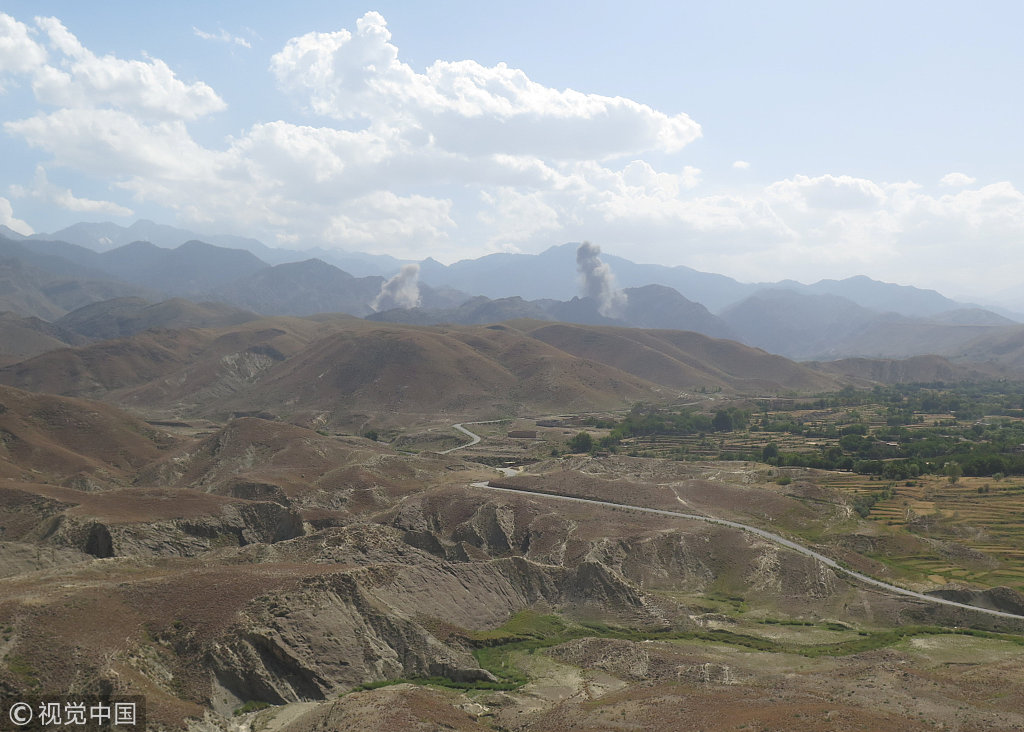 The strike in Nangarhar province killed Abu Sayeed Orakzai, a senior leader in the extremist group, according to Shah Hussain Martazawi, deputy spokesman for the Afghan presidency. He said the operation showed the government's "determination to fight terrorism."

Lt. Col. Martin O'Donnell, a spokesman for US forces in Afghanistan, said American forces launched a counterterrorism strike in eastern Afghanistan on Saturday that targeted a "senior leader of a designated terrorist organization." He did not provide further details.

"These efforts target the real enemies of Afghanistan, the same enemies who threaten America," he said.

An IS affiliate that emerged in Afghanistan in 2014 has carried out scores of attacks targeting security forces and the country's Shiite minority. Even with US and NATO support, Afghan security forces have struggled to combat IS and the more well-established Taliban.