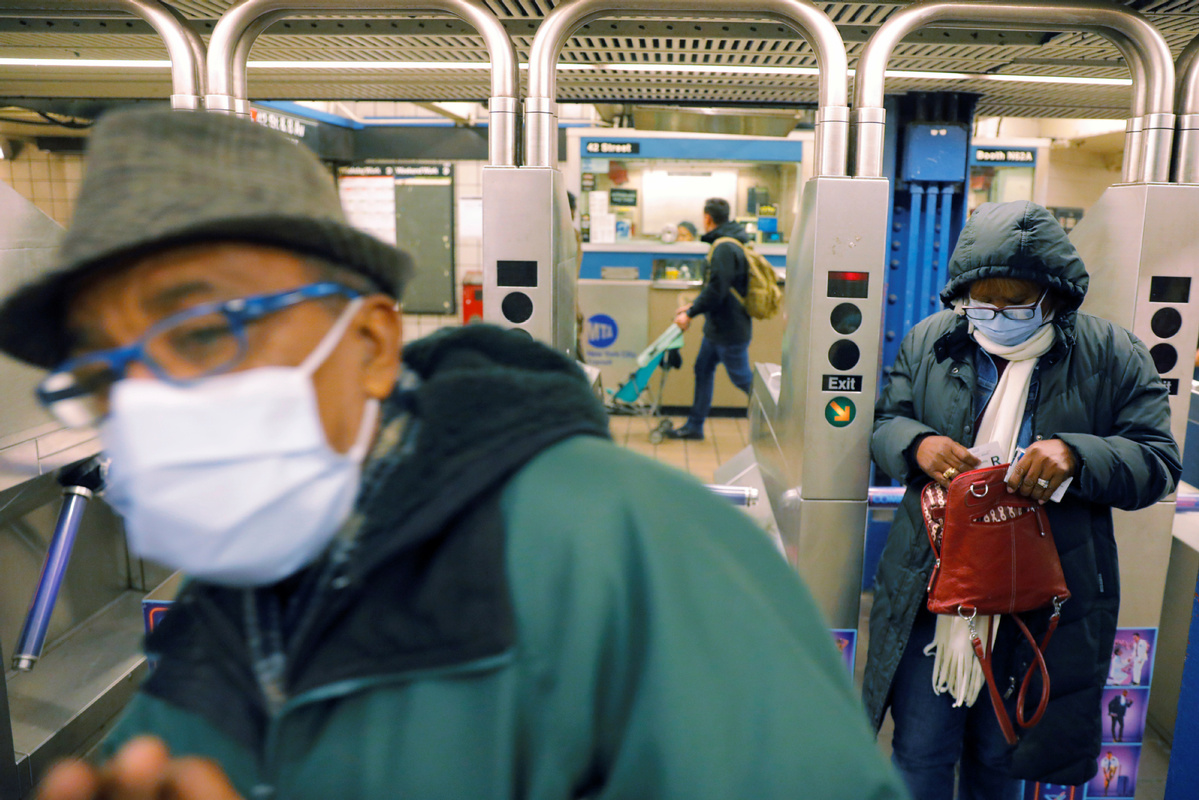 New research shows that undetected novel coronavirus cases, many of which were mild or asymptomatic, were largely responsible for the rapid spread in China.

Scientists at Columbia University's Mailman School of Public Health used a computer model that draws on observations of reported infection spread within China in conjunction with mobility data from Jan 10-23 and Jan 24 to Feb 8.

"We estimate that during the period prior to the travel restrictions in China, prior to January 23, only about 13 to 14 percent of all infections were documented and that 86 to 87 percent were undocumented," said co-author Jeffrey Shaman, professor of environmental health sciences at Columbia.

The explosion of COVID-19 cases was largely driven by individuals with mild, limited, or no symptoms who went undetected.

"This is partly motivated by a study that we have been doing earlier in New York City, looking at typical normally circulating respiratory viruses," Shaman said. 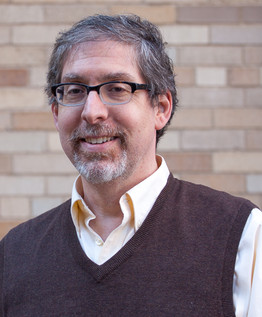 He said that normally when authorities document a flu or a rhinovirus, they do it by waiting for people to seek medical attention.

For seasonal coronaviruses, according to research, only 4 percent of people infected with a virus actually sought medical treatment.

Shaman said there might be a substantial amount of undocumented cases and people who are mild or asymptomatic or just escaping documentation are "going to school, going to work, traveling and spreading the virus with them".

"These stealth transmissions will continue to present a major challenge to the containment of this outbreak going forward."

He said the travel restrictions and control measures imposed in China "appear to have been very effective" in reducing the rate of spread.

"Some people say that for respiratory viruses, travel restrictions don't work. What China has shown with their actions after (Jan 23) is that they can work," he said. "It's certainly greatly lowered the transmission curve."

Shaman underlined that the ultimate goal for interventions against the virus is to buy time to allow the development of vaccines and therapeutic strategies.

"You're buying time as it worked. You're hoping for something else to come on board," he added.

For vaccine development, Shaman said the challenge is "unlike the flu, we've never made a vaccine for coronavirus", he said.

Shaman said for the 2009 H1N1 influenza pandemic, it took about five months from identification of the agent to deployment of an effective vaccine.

"The question will be whether that kind of timeline could be accelerated or even held to for coronavirus, for which we've never made a vaccine," he said.