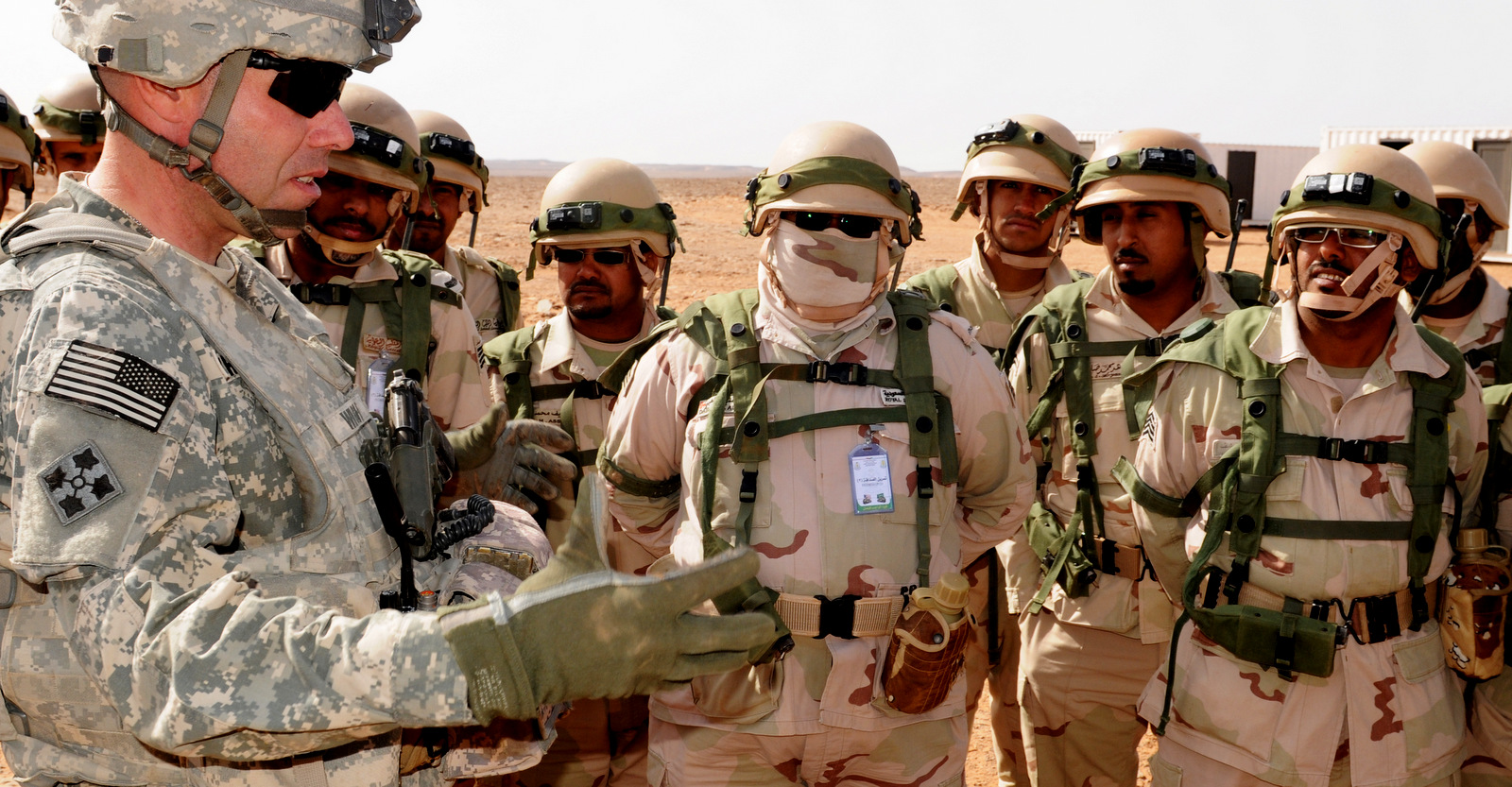 US President Donald Trump on Saturday complained that the US is "subsidizing" the military of Middle East ally Saudi Arabia, as well as Japan and South Korea.

The comment, at a West Virginia rally for local candidates of his Republican Party, follows similar jibes at European members of the NATO alliance.

"They'll pay us. The problem is nobody ever asks."

He added that he had spoken to Saudi Arabia's King Salman on Saturday to make the same point.

Saudi Arabia and Japan are major buyers of US-made weaponry, and the US provides intelligence and aerial refueling support to a Saudi-led coalition fighting rebels in Yemen.

Last year he suggested Seoul should pay for the $1.0-billion THAAD anti-missile system that the US has deployed on South Korean territory.

Trump has long complained that European members of the North Atlantic Treaty Organization do not pay enough for their own defense, singling out Germany for particular criticism.