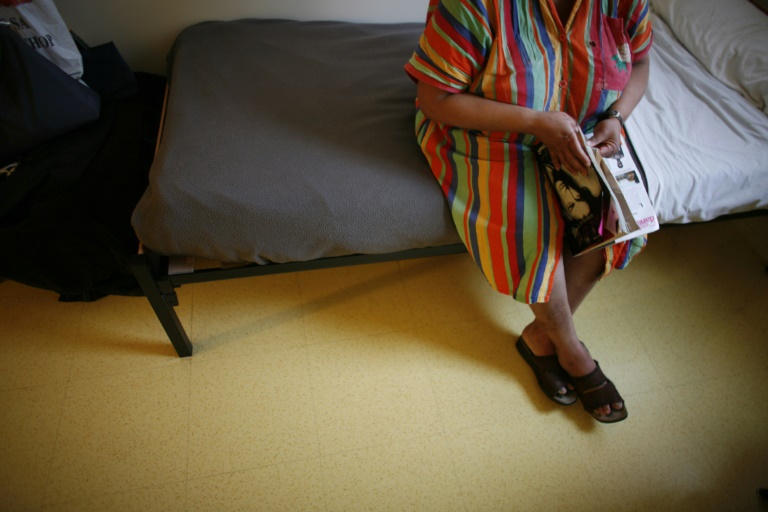 Suicide is the 10th leading cause of death in the United States, and is rarely caused by a single factor, experts say.(Photo: AFP)

The suicide rate across the United States has risen 30 percent since 1999, and nearly 45,000 people took their lives in 2016, officials said Thursday.

Suicide presents a "growing public health problem," with significant increases in 44 of the 50 states, said the report by the US Centers for Disease Control and Prevention (CDC).

Suicide is "a tragedy for families and communities across the country," said CDC principal deputy director Anne Schuchat.

"From individuals and communities to employers and healthcare professionals, everyone can play a role in efforts to help save lives and reverse this troubling rise in suicide."

Suicide is the 10th leading cause of death in the United States, and is rarely caused by a single factor, experts say.

The study, which spanned 1999 to 2016, found that more than half of people who killed themselves did not have a known diagnosed mental health condition at the time of death.

The most common method of suicide involved firearms.

The biggest spike in suicides since 1999 was in North Dakota, where suicides rose 57 percent.

A total of 25 states had suicide rate increases of more than 30 percent in that span.

The CDC, the top US public health agency, said individual states need to do more to boost suicide prevention "and address the range of factors contributing to suicide."